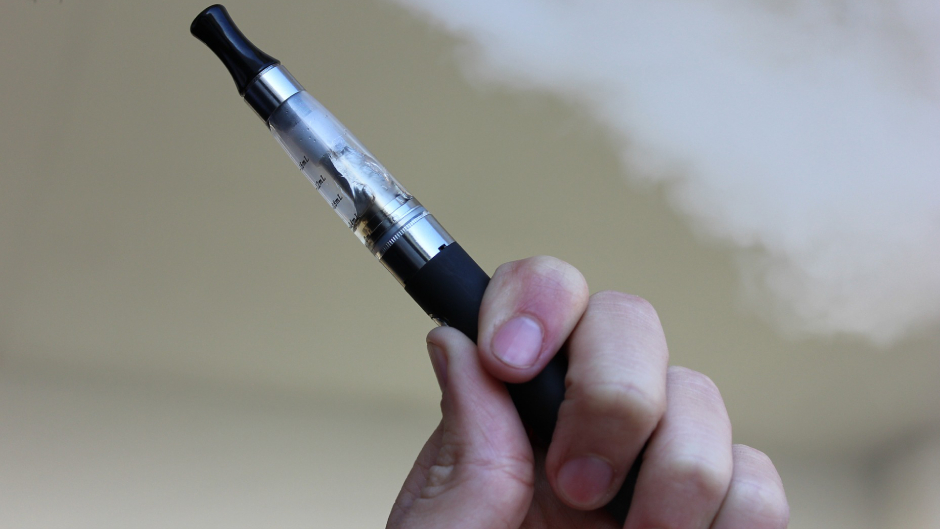 An Alabama school is reportedly trying a unique approach to combat covert vaping on campus: removing the doors on some of the bathroom stalls.

The measure is being tested at Wilson High School in Lauderdale County after repeated instances of students, teachers, and staff smelling and seeing evidence of vaping on school grounds. Principal Gary Horton told WAFF that two weeks earlier, a student was found unconscious in a bathroom stall after vaping.

Horton said students were sneaking into the bathroom for a “smoke break” on a daily basis. Last week, some of the stall doors were removed from the boys’ bathroom as a result.

The news station spoke with several parents who deemed the plan “excessive” and suggested that a monitor be assigned to the bathrooms instead. Meanwhile, Horton explained that the stall doors’ removal is temporary as they examine other possible solutions for the vaping problem.

WAFF noted that the principal declined to explain why they’re enacting the measure in some restrooms and not others.