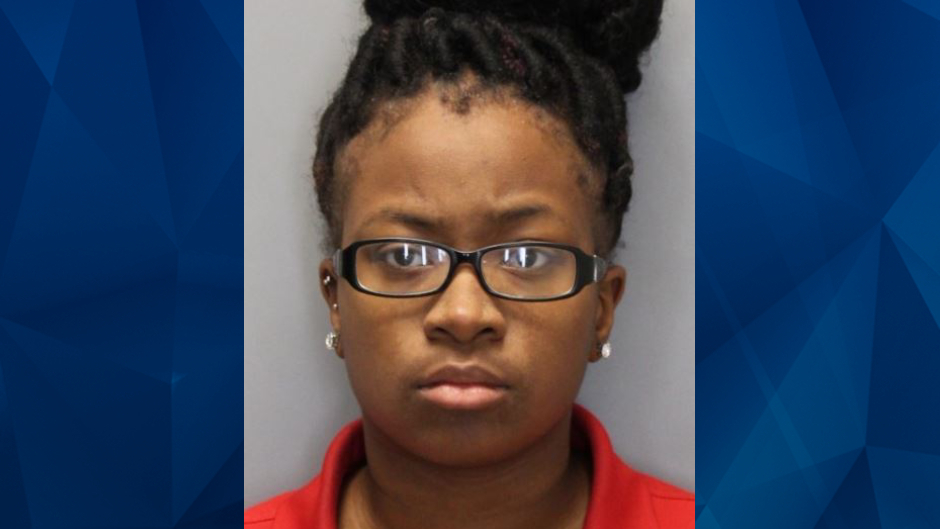 A Delaware day care worker was charged with first-degree murder a day after she allegedly suffocated a 4-month-old girl at the facility last week.

Delaware State Police said in a statement Friday that Dejoynay Ferguson, 19, was found to have “intentionally restricted” the infant’s breathing until she became unresponsive. Crews who responded to the Little People Child Development Center in Bear on Thursday found the lifeless girl in the infant room and transported her to the hospital, where she was pronounced dead.

Ferguson allegedly waited 20 minutes to inform the day care’s owner about the unresponsive victim. Citing court documents, the Delaware News Journal reported that surveillance cameras caught Ferguson picking up the infant by the front of her shirt and putting her on a changing table before she placed her hands over the baby’s face for more than three minutes.

Police said Ferguson then put the unresponsive victim in a crib. The News Journal reported that she was wearing latex gloves when she suffocated the baby.

Ferguson was said to have originally provided authorities with a story that was inconsistent with what was seen on surveillance footage. She ultimately told investigators that she grabbed the infant by her shirt because she became “fussy” and wouldn’t stop crying, according to court documents.

State police said the Office of Childcare Licensing has suspended the facility’s license indefinitely in light of Thursday’s incident and their ongoing criminal investigation.