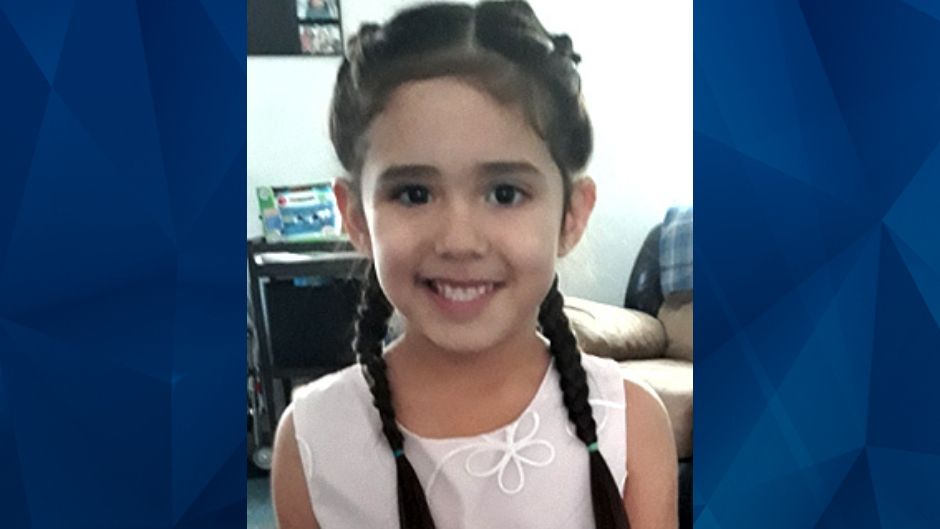 Authorities in New Mexico have issued an AMBER Alert for a 5-year-old girl who reportedly vanished near her home on Sunday morning.

The Albuquerque Journal reported that Renezmae Calzada vanished while playing in front of an Española home near McCurdy Road and Tesuque Lane at around 9:45 a.m. Rio Arriba Sheriff James Lujan said they don’t believe they’re dealing with parental abduction.

Law enforcement reportedly arrested a possible suspect on Sunday for three unrelated warrants out of Bernalillo County. His identity and relationship to Calzada weren’t immediately made available.

KOB reported that a massive search will continue Tuesday from Prairie Dog to Mile 31 in Española. Though Calzada was said to have vanished on Sunday morning, her mother didn’t report her missing until 6 p.m.—a delay police said is part of their “ongoing investigation.”

An AMBER Alert was issued for Calzada at around 10:45 p.m. on Sunday.

Calzada is described as 4-feet tall, weighing 35 pounds, with brown hair and brown eyes. She was reportedly last seen wearing blue shorts with stars and a Disney “Frozen” t-shirt.

This is an ongoing investigation. Anyone with information regarding Renezmae Calzada’s whereabouts should call the Rio Arriba County Sheriff’s Office at 505-753-5555.