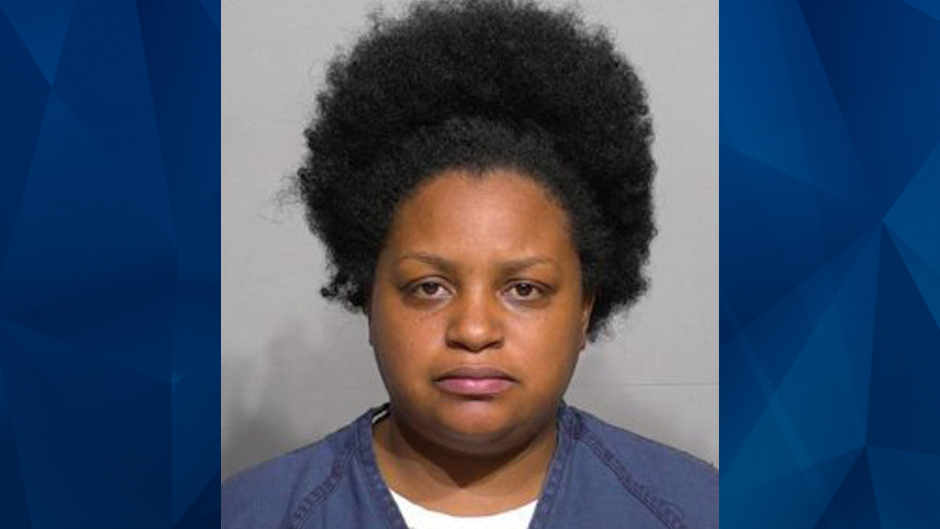 A Wisconsin mother has been arrested after her teen son reportedly died while extremely malnourished, weighing only 42 pounds.

Iraida Pizarro-Osorio, 32, took Hector Pizarro, 16, to the Sixteenth Street Health Center last Wednesday. The teen, who has autism and a history of epilepsy and seizures, reportedly had a faint pulse and died shortly after his arrival, according to WISN.

Pizarro-Osorio reportedly told police she and her son had just returned from a two-week trip in Puerto Rico, where he had fallen ill. The news station reported that she also said her son was denied medical attention in Puerto Rico because she didn’t have insurance.

The mother ultimately admitted to lying about the trip to Puerto Rico, according to People.

The criminal complaint stated that clinic staff was immediately alarmed by the teen’s weight as his skeleton was “visible through his skin,” People reports.

Meanwhile, his mother allegedly claimed her son never weighed more than 80 pounds due to his various medical conditions, which also included an undisclosed genetic disorder.

While medical examiners have yet to announce Pizarro’s official cause of death, an autopsy indicated he was severely malnourished. The magazine reported that officials said the teen also had bedsores.

Further, Pizarro-Osorio’s daughter allegedly told authorities that her mother put a lock on her brother’s door to stop him from leaving at night. Pizarro-Osorio reportedly said she would feed her son before locking him in his room for the night—but revealed that the Bureau of Child Welfare intervened in 2017 amid allegations that he was malnourished.

According to WISN, Pizarro-Osorio said the agency visited their home twice a week for six months until her son reached 70 pounds.

The mother allegedly said she didn’t take her son to the emergency room because she was afraid she would lose custody, the criminal complaint charged.

Pizarro-Osorio was charged with chronic child neglect resulting in great bodily harm and is being held on $35,000 bail.