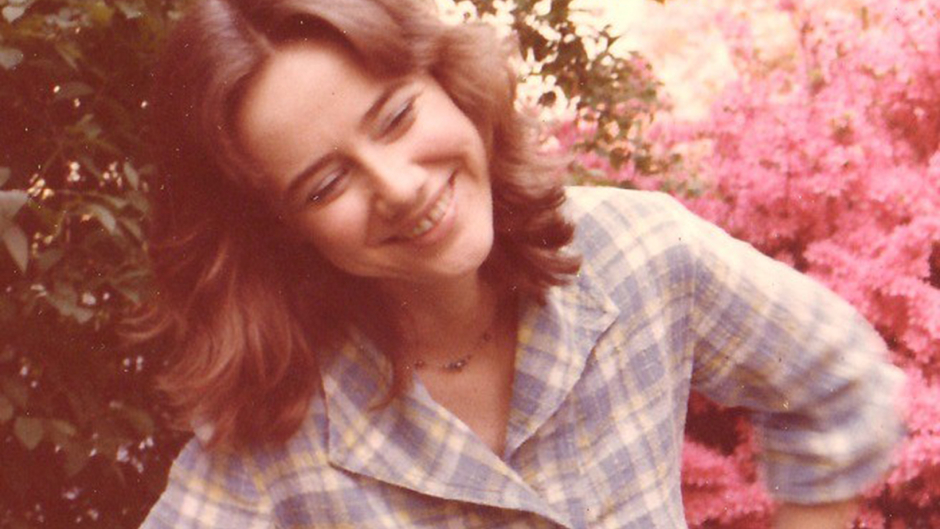 Homeowner killed by her own dogs, husband finds her body in living room: Police

A New York woman was reportedly mauled to death by one or two of her pet dogs on Saturday.

According to the New York Post, Arlene Renna, 67, was discovered unconscious in her living room by her husband upon his return to their Pleasant Valley home. Renna was pronounced dead at the scene and state police said her injuries were consistent with a dog attack.

The Dutchess County SPCA has since taken Renna’s two coonhounds and a judge will decide their fate, police told the news outlet.

It’s not immediately clear what prompted the attack but police said they don’t believe foul play was involved.

Authorities also have not yet commented on whether they believe one or both dogs participated in the attack.