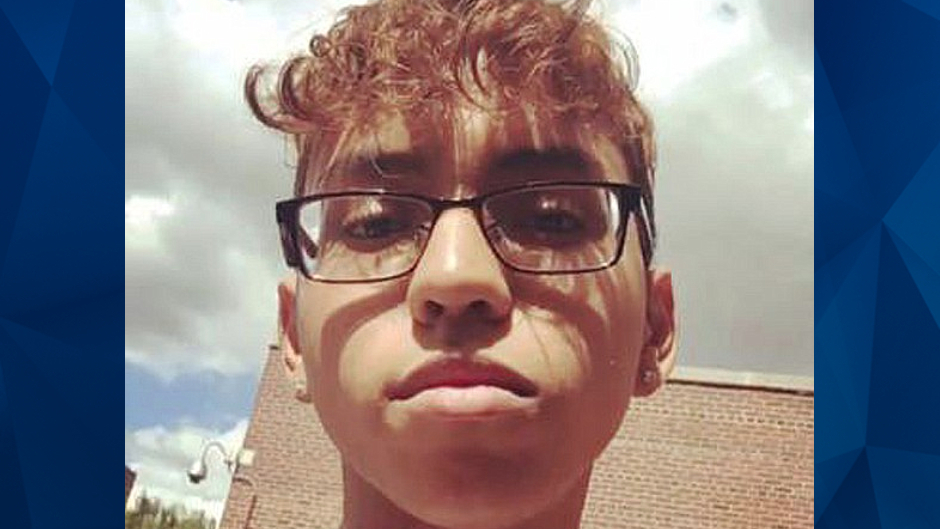 A New York teen who claimed he was being bullied for his sexual orientation by a classmate that he stabbed to death was sentenced on Tuesday to 14 years in prison for the 2017 slaying.

Bronx Supreme Court Justice Michael Gross denied youthful offender status for Abel Cedeno, 20, who was convicted of first-degree manslaughter along with assault and criminal weapons possession for killing Matthew McCree, 15, and seriously wounding Ariane Laboy, then 16, at Urban Assembly School for Wildlife Conservation in the Bronx.

Cedeno used a switchblade to fatally stab McCree in the chest at the now-shuttered school. He stated that he stabbed McCree after McCree punched him in the face, according to the New York Post.

Cedeno came out as bisexual following the September 2017 incident and said he was subjected to relentless homophobic bullying at school.

Before the stabbing, Cedeno and the two victims were in U.S. History class when Cedeno became upset that someone threw a paper ball or pencil at him while he was walking out the room. McCree admitted to throwing the object and apologized to Cedeno before explaining that he didn’t mean to hit him, according to the New York Amsterdam News.

The New York Daily News reported that the Laboy was in a coma for two days as a result of the stabbing. The teen was stabbed five times as he attempted to protect McCree from their knife-wielding classmate, according to WPIX.

Laboy testified that Cedeno had repeatedly bumped his desk and challenged him and McCree to fight moments before the deadly stabbing.

Cedeno, who had no previous criminal record, was also ordered to undergo 10 years of post-release supervision.

“A 15-year-old boy was slain, and another youth’s life is forever changed by this defendant’s crime,” Bronx District Attorney Darcel Clark said in a statement issued to the Amsterdam News. “There was no evidence at trial that Matthew McCree or Ariane Laboy had ever bullied the defendant. His explosion of rage has left so many lives in ruins, including his own.”