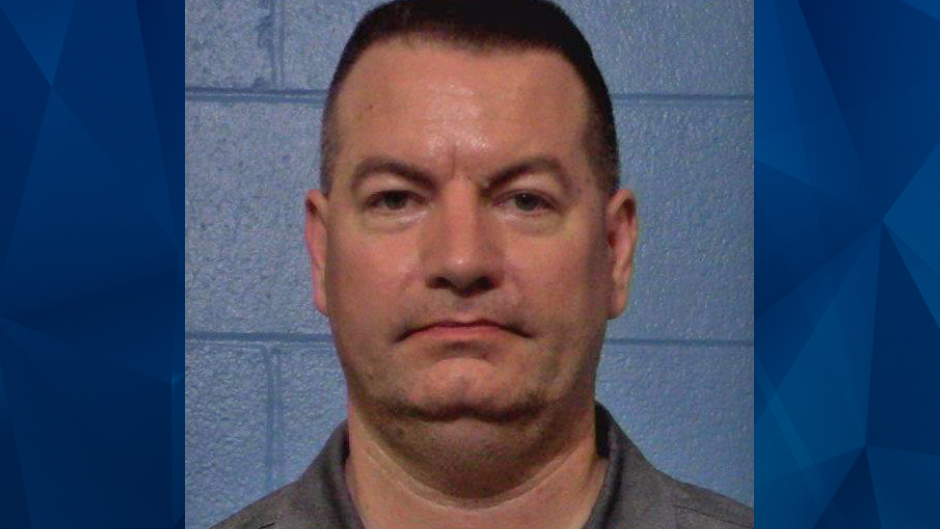 Police lieutenant sexually assaulted child relative for years, starting when she was a toddler: Docs

A police officer in Texas was arrested on Sunday after a 16-year-old family member reportedly accused him of sexually assaulting her for years.

Austin Police Department Lieutenant Dustin Paul Lee—a 21-year veteran who leads the department’s downtown area command and crisis intervention team—was charged on Tuesday with first-degree felony sexual assault of a child. Citing a probable cause affidavit, the Hill Country News reports that the victim said Lee, 47, would touch her genitals under the guise of applying a cream and despite her telling him no. She reportedly claimed this happened once or twice a week, every week, since she was a toddler.

The victim reportedly told police that the sexual assaults were so routine that they became “normal” to her and she didn’t question them due to the authoritative familial relationship she had with Lee. She said she decided to report Lee to police because she suspected her sibling was also victimized, according to the news outlet.

Round Rock police, who arrested Lee, told KTBC that at least one of the assaults occurred in Williamson County. The Austin Police Department said in a statement that he’s on “restricted duty” in light of the criminal charges.

Despite being promoted from sergeant to lieutenant in April 2017, Lee reportedly has a disciplinary history with the police department involving sexual harassment. KVUE reported that he was fired in May 2008 for making inappropriate sexual comments to a female co-worker—only to be rehired in January 2009 if he accepted a voluntary demotion to the rank of detective.