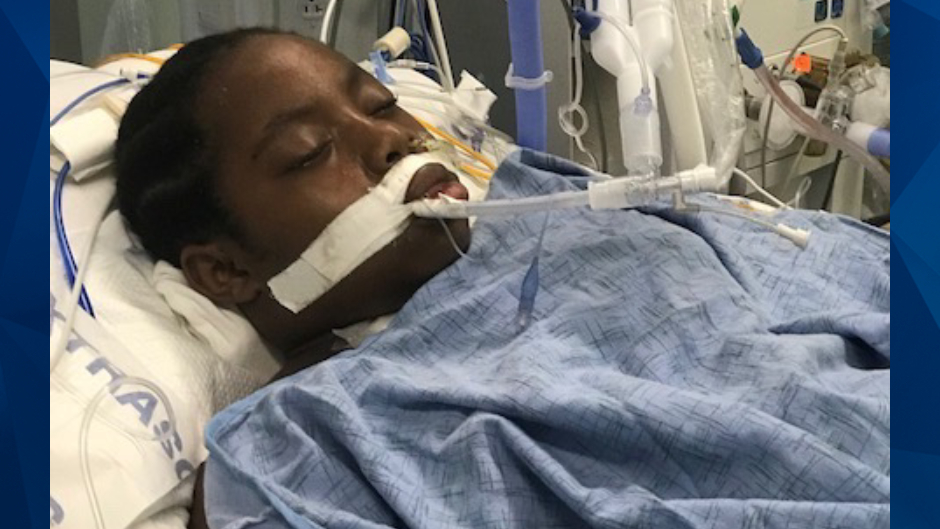 A man in Texas was sentenced to life in prison on Wednesday for beating a 12-year-old girl last year as she walked to her bus stop.

A Tarrant County jury found Terry Wayne King II, 36, guilty of assault causing bodily injury to a child and attempted aggravated kidnapping for the near-fatal April 2018 attack. KXAS reported that the King beat the victim so badly that she required a heart transplant to save her life.

The 12-year-old victim was walking to her bus stop near Western Hills Elementary School when King threw her to the ground and choked her. WFAA reported that King, who U.S. Marshals apprehended in Oklahoma City, claimed to he never encountered the victim in a filmed police interview which was played for the court.

The bloodied victim was said to have escaped and made it onto her bus, where she became unresponsive. Prosecutors lauded the teen for fighting off her attacker, which they said allowed them to recovered DNA that linked King to the crime, according to The Dallas Morning News.

The now-14-year-old called King a “bad man” during her testimony on Monday. Fort Worth police detective Pat Hinz testified that 10 surveillance cameras caught King entering and exiting businesses in the vicinity where the attack occurred, according to the news station.

Though a motive remains unclear, police have said last year’s attack appears to have been unprovoked.

Lawyers provided the court with their closing arguments on Tuesday afternoon. KXAS reported that the jury briefly deliberated before returning guilty verdicts at 4:20 p.m. the same day.