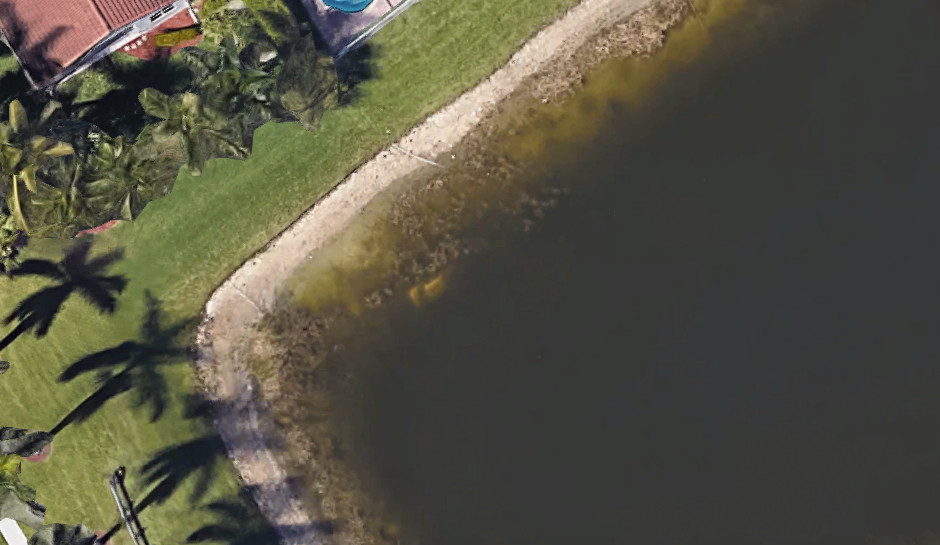 A former resident of a south Florida gated community helped solve a missing persons cold case with the help of Google Earth.

The unidentified former resident called a current resident, Barry Fay, after he spotted what looked like a car submerged in a retention pond during a Google Earth search of his old neighborhood.

Fay, who had lived in the house for 14 months, was shocked by the phone call –and the subsequent discovery of skeletal remains after deputies pulled the 1994 Saturn SL from the pond behind his home, the South Florida Sun Sentinel reported on Thursday.

The sheriff’s office identified the remains as William Moldt, who had been missing since 1997.

Fay told the Sun Sentinel he called a neighbor who operates a drone to check out the pond on August 28 and called deputies when the drone confirmed the car sighting.

“The vehicle’s exterior was heavily calcified and was obviously in the water for a significant amount of time,” the sheriff’s office said in a post on Facebook.

The National Missing and Unidentified Persons System (NamUs) reportedly said that Moldt called his girlfriend around 9:30pm on November 7, 1997, to say he was leaving a nightclub. NamUs also reported that Moldt left the club alone and did not appear intoxicated, although he “did have several drinks at the bar.”

Authorities are continuing to investigate how Moldt and his vehicle ended up in the pond. The Sun Sentinel reported that the Grand Isles community where the car was found was under construction in late 1997.