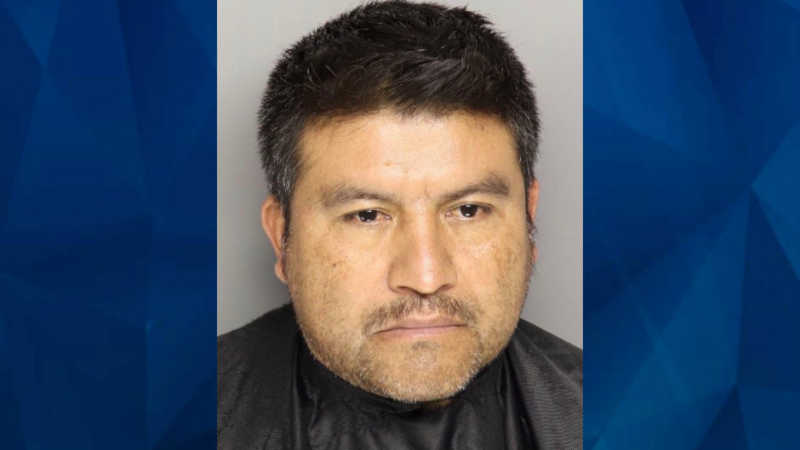 South Carolina sheriff’s deputies have arrested an Upstate pastor for sexual crimes against children spanning more than a decade. Moises Norberto-Guerrero, 43, has been charged with criminal sexual conduct with a minor and assault and battery, stemming from an investigation begun in October, the Greenville County Sheriff’s Office said in a release on Wednesday. Investigators …

A woman found dead near an Arizona river bottom last week has been identified and a suspect in her death arrested, KPNX reported. Amy “Ruby” Leagans, who moved to Chandler from Illinois in April, was reported missing on October 27 by her family, who said they hadn’t heard from her since October 21. Chandler police announced …

Detectives in Chambers County, Texas, are asking for help in solving the death of a 46-year-old Dayton woman whose body was found last week near a drainage ditch in the far north of the county. The Chambers County Sheriff’s Office said they consider the death of Angela McGirr, who has also gone by Angela Rowles, …

GOT HIM: Suspect accused of killing one woman, chaining another to bed and raping her captured in California

US Border Patrol agents on Sunday arrested a man accused of killing a woman in Texas and chaining another onto a bed while he raped her, Fox 26 Houston reported. Jose Marin Soriano, 59, was attempting to cross into the United States from Mexico at the San Ysidro Port of Entry in California, according to …

Welcome to the neighborhood: Florida man slams new neighbor’s head on concrete driveway, comes after her with machete

A Florida man was arrested Sunday morning after he allegedly attacked a new neighbor and threatened her with a machete, NBC 2 reports. Witnesses told Collier County sheriff’s deputies that Ronald Coyle Jr, 35, slammed the unnamed woman’s head onto a concrete driveway, pushed his thumbs into her eyes, and punched her back several times. … 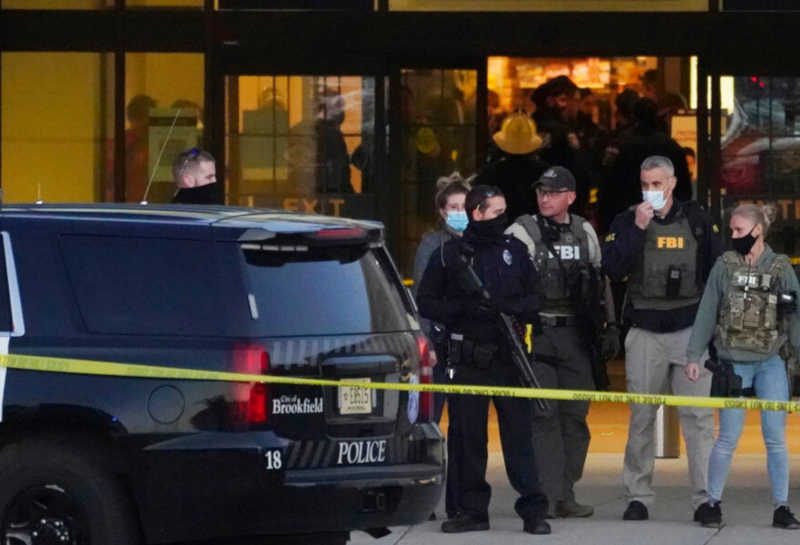 Wisconsin police have arrested two more people in connection with a shooting at a Wauwatosa mall that wounded eight people on Friday, TMJ4 reports. Wauwatosa police announced on Sunday the arrest of a 15-year-old boy believed to be the shooter, as CrimeOnline previously reported. The boy was arrested at a traffic stop in Milwaukee, and … 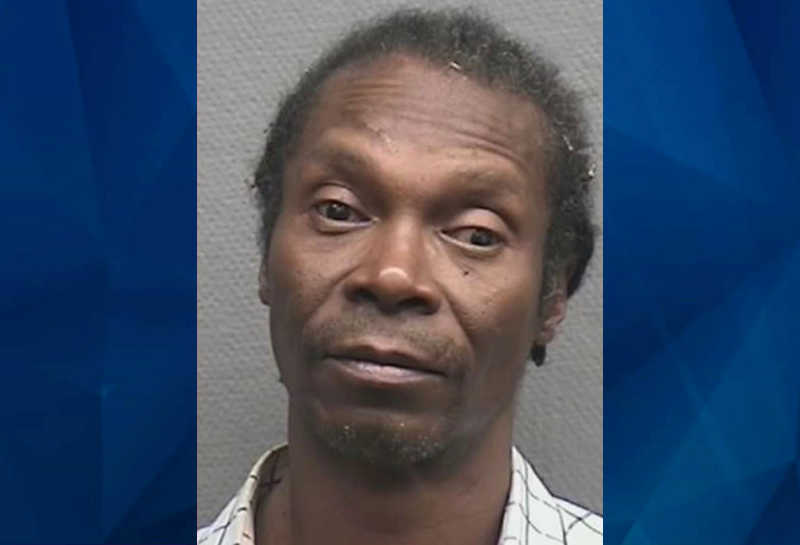 A 40-year-old Texas woman was in the hospital Monday with severe burns after her 60-year-old boyfriend allegedly set her on fire over the the weekend, KHOU reported. Houston police are still looking for Harold Lynn Celestine, who is charged with aggravated assault of a family member and criminal mischief following the incident on Saturday. Celestine …

A woman and three children are dead in rural southwest Virginia after an apparent murder-suicide, the Smyth County Sheriff’s Office said. Deputies were called to the home early Friday morning and found a 27-year-old woman and two children — ages 3 and 10 — dead at the scene and a 6-year-old critical wounded. The 6-year-old … 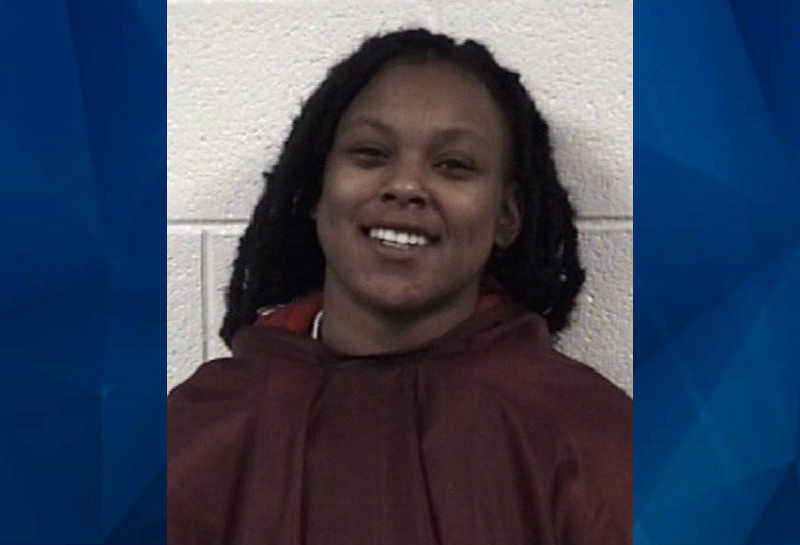 Kidnapping victim escapes abductors by jumping out of trunk onto highway

A kidnapping victim is recovering from severe injuries she incurred when she jumped out of the trunk of her kidnappers’ vehicle as it sped down a US highway in North Carolina. Kristen Robinson, 38, told the Rockingham County Sheriff’s Office that three people came into her room at the Budget Inn in Madison on Thursday … 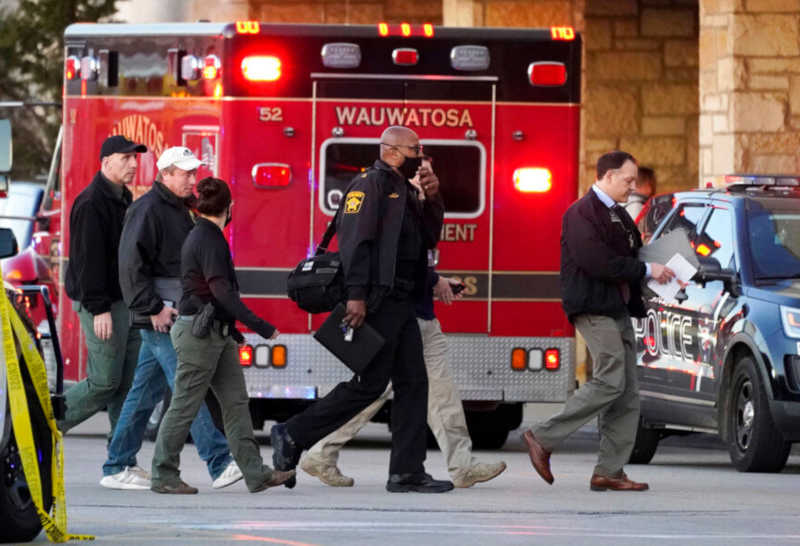 Police in Wisconsin have arrested a 15-year-old boy for a shooting at a mall that wounded eight people on Friday, Wauwatosa Police Chief Barry Weber said at a news conference on Sunday. The teen left the mall as shoppers and employees evacuated, Weber said. He was arrested Saturday night when police pulled over his vehicle, … 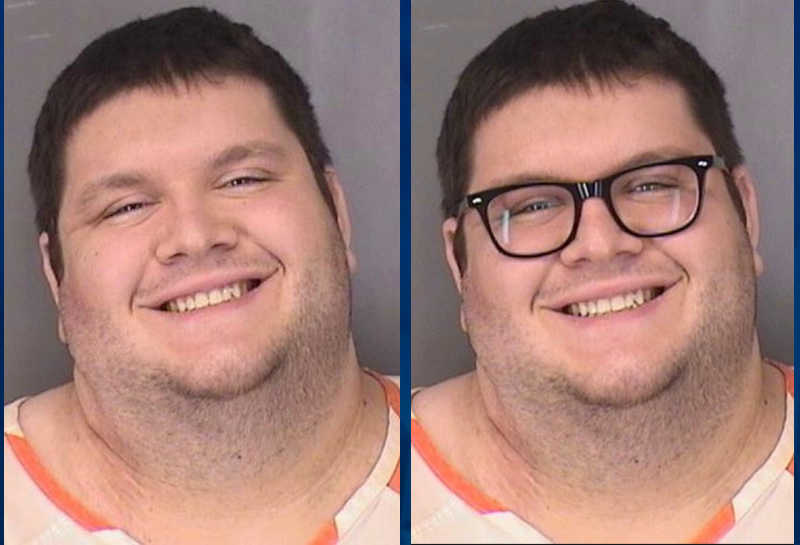 Two people are dead and two more hospitalized with gunshot wounds after a 23-year-old man opened fire at a Sonic Drive-in in Bellevue, Nebraska, Saturday night. Roberto Carlos Silva of Omaha has been charged with two counts of first degree murder and one count first degree arson, the latter charge for a fire in a …