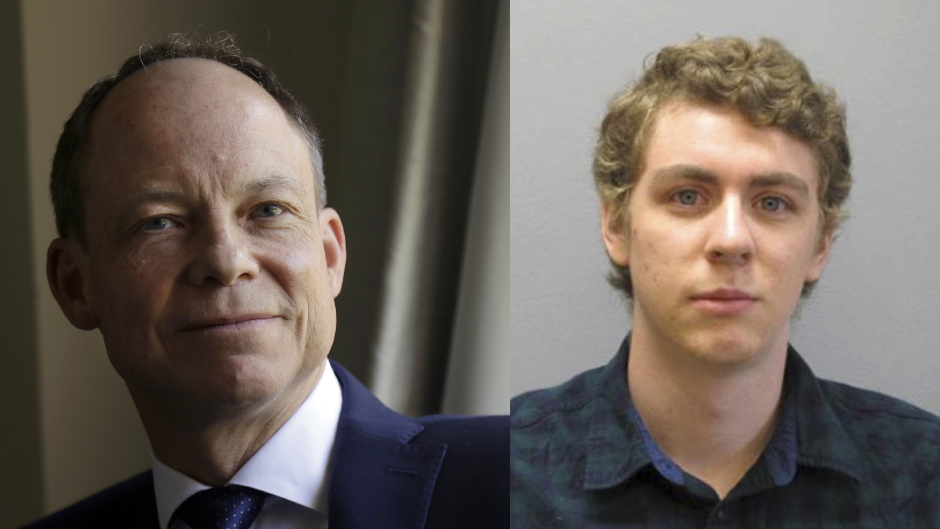 The former California judge who voters recalled last year for the six-month sentence he gave to Stanford University swimmer Brock Turner for sexual assault has reportedly been fired from a high school tennis coaching position.

Lynbrook High School officials confirmed Aaron Persky’s firing in a statement issued to the San Francisco Chronicle. Persky was reportedly hired to coach the high school’s girls junior varsity team at the beginning of the school year, though media outlets began reporting on his new job on Wednesday.

The ex-Santa Clara County Superior Court judge grabbed headlines in 2016 when he sentenced Turner, then 20, to six months in jail for three counts of felony sexual assault for attacking Chanel Miller at a fraternity party in 2015.

At the time, Persky stated that a lengthy sentence would have a “severe impact” on Turner, who ended up only spending three months in county jail.

Fremont Union High School District’s communications coordinator, Rachel Zlotziver, told the Chronicle that high school officials were unaware of Persky’s involvement in the Turner case when they hired him.