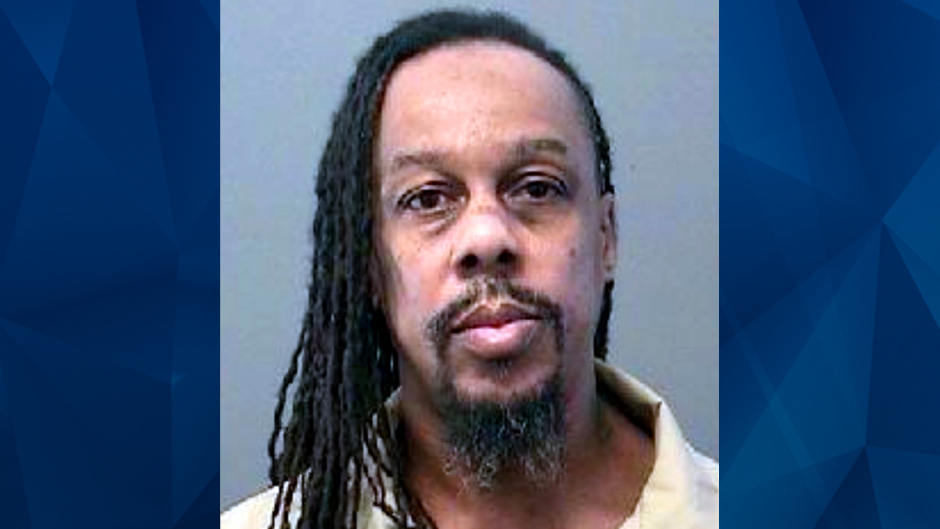 A New Jersey man serving a 38-year sentence for blowing his girlfriend’s foot off in 2015 was denied a bid for a new trial on Wednesday.

In 2017, Ernest Davis, 46, was convicted of attempted murder in connection with the shooting, which resulted in the amputation of the 39-year-old victim’s leg from the middle of her calf. The pair were on a fishing boat docked in Lower Township when the woman rebuffed his requests for sex, sparking Davis to threaten her and point a shotgun at her face, according to NJ Advance Media.

The girlfriend texted her sister and asked to pick her up while Davis briefly stepped away. The news outlet reported that she was climbing over the boat’s rail to get onto another vessel when Davis opened fire.

The victim testified that Davis declared he was going to shoot her just before he did. A witness had told authorities that Davis shot her foot off her leg.

“As the victim screamed, [the] defendant kissed her on the forehead, said he was sorry, and left,” the New Jersey Appellate Division’s decision from this week stated, according to the Vineland Daily Journal.

Appellate Judges Carmen Alvarez and William Nugent also noted that Davis tried to have another boat’s occupant help him conceal the shotgun, which was recovered underneath a nearby boat two days later. The news outlet reported that the gun’s owner was also a witness to the 2015 shooting.

Davis is housed at New Jersey State Prison and must serve 85 percent of his 38-year sentence before he’s eligible for parole. His nine-year sentence for aggravated assault, possession of a shotgun for an unlawful purpose, and hindering apprehension run concurrently with the longer prison term.

Davis was not only challenging his conviction but the length of his sentence. NJ Advance Media reported that his appeal asserted that trial judge erroneously instructed the jury on the attempted murder charge, that the prosecution presented evidence during closing arguments that was prohibited at trial, and that his punishment was excessive.

The appellate judges disagreed on all counts, finding that Davis’ sentence was based on his criminal history—which included a prior conviction for pointing a gun at a woman.

While Davis’ defense argued that the gun could’ve discharged accidentally, appellate judges concluded the evidence of attempted murder was “overwhelming and unrefuted” by the defendant.

Davis didn’t testify or present any evidence during the initial trial.