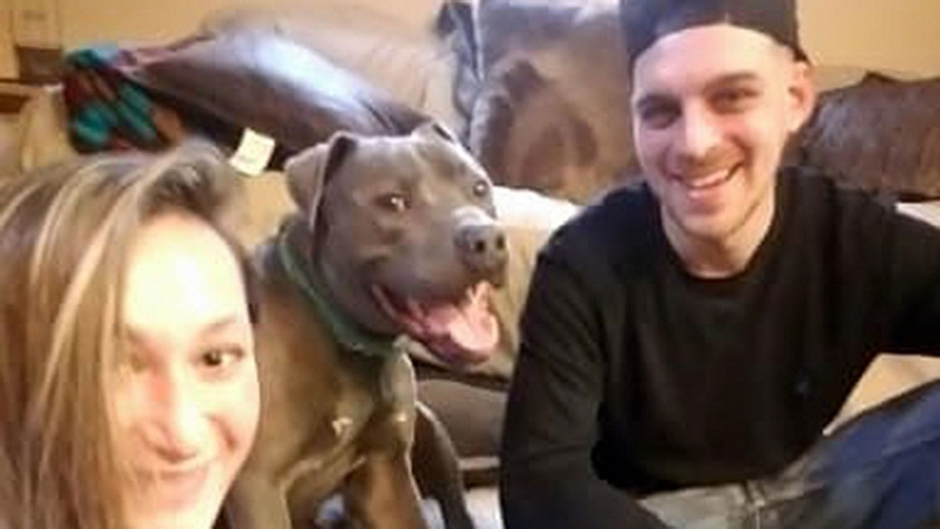 #JusticeForRex: Neighbor strangles pit bull to death in front of its owner [Reports]

A New York man appeared in court on Thursday, months after he allegedly strangled his neighbor’s pit bull during an altercation which also involved his dog.

Toquoc Huynh is facing misdemeanor animal cruelty charges in connection with the July 14 death of a blue-nosed pit bull named Rex in Hauppauge. Police alleged that Huynh choked the dog to death in front of one of its owners, Dominic Primerano, according to The New York Times.

Primerano reportedly claimed he took Rex out for a walk around their apartment complex when Huynh’s Shih Tzu approached his dog and bit him on his back leg. While both men agree that Huynh put his dog back in his home at some point, the news outlet reported that Huynh characterized the pit bull as the aggressor.

Primerano told police that a goldendoodle then attacked and bit Rex on the neck. He said the goldendoodle bit him on the face when he tried to step in.

Outside of a courtroom packed with supporters wearing shirts that read “#JusticeForRex,” Primerano told WNBC how Huynh choked, suffocated, and threw his dog to the ground. In the police report, he accused Huynh of uttering, “Your dog is going to die,” while holding Rex in a headlock.

Conversely, Huynh claimed he spotted Rex biting the goldendoodle on the neck and had choked the pit bull to stop the attack.

“Rex stopped biting Quincy, but I kept choking Rex so he wouldn’t bite me and told the owner of Rex to get a leash,” Huynh wrote in his statement to police, according to The Times.

The pit bull’s other owner, Elana Greenfield, told WNBC that Rex was the only dog out of the three who had a leash on, contradicting Huynh’s written claims.

Though Greenfield’s statement isn’t in the police report, she told The Times that Huynh threw her lifeless dog on her lap then said, “One down, one to go; you’re next.”

Part of Huynh’s account was supported by the goldendoodle’s owner, Steven Rogers who told The Times that his actions likely saved his dog’s life. Rogers also has a court date for allegedly not having his dog on a leash on the night in question. He told the news outlet that his dog sustained eight puncture wounds to the chest in the attack.

Huynh has pleaded not guilty and claimed he was acting in self-defense and was protecting his dog. He’s due back in court on October 24.