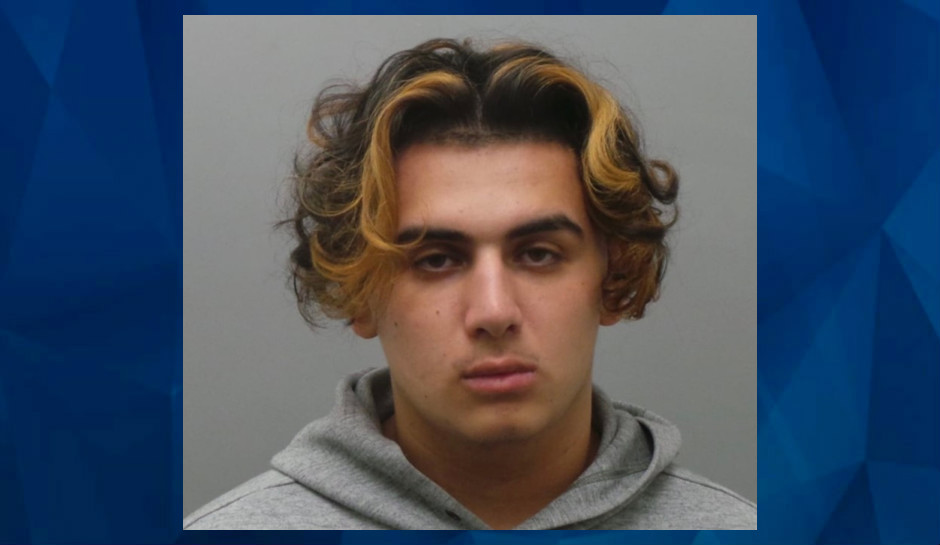 Teen uses Snapchat to lure young girls and rape them, then turns himself in: Police

A 19-year-old man turned himself in Wednesday night after two months on the lam, accused of using Snapchat to lure underage girls to his home and raping them.

Dominic Yocco, of Florrisant, Missouri, was charged in July with four counts of first-degree rape, two counts of second-degree rape and one count of statutory rape, the River Front Times reported. The incidents took place between November 2016 and July 2018.

The St Louis County Police Department said the six victims were all under the age of 16 when the assaults took place.

“He was using Snapchat to post about parties, to lure these girls in basically,” St. Louis County Police Officer Tracy Panus told the St Louis Post-Dispatch. “That’s how he’d get them to come hang out with him.”

Panus said Yocco plied the girls with alcohol and that some of them were unconscious when he assaulted them. Some reported that he hit them as well, the officer said.

Court papers indicated that the girls were between the ages of 13 and 16 at the time of the assaults, the Post-Dispatch said. He is accused of twice raping a 16-year-old girl, holding her down and slapping her with a firearm nearby. A 14-year-old, a 13-year-old, and a 15-year-old told police Yocco raped them while they were unconscious, and two other 15-year-old girls said he raped them.

Police said at least one other victim has come forward since charges were filed, KMOV reported.

Yocco presented himself at the St Louis County Justice Center two days after police issued public notices about the charges filed in July. He is being held in lieu of a $250,000 bond. A judge placed severe restrictions on his movement if he is released on bail.