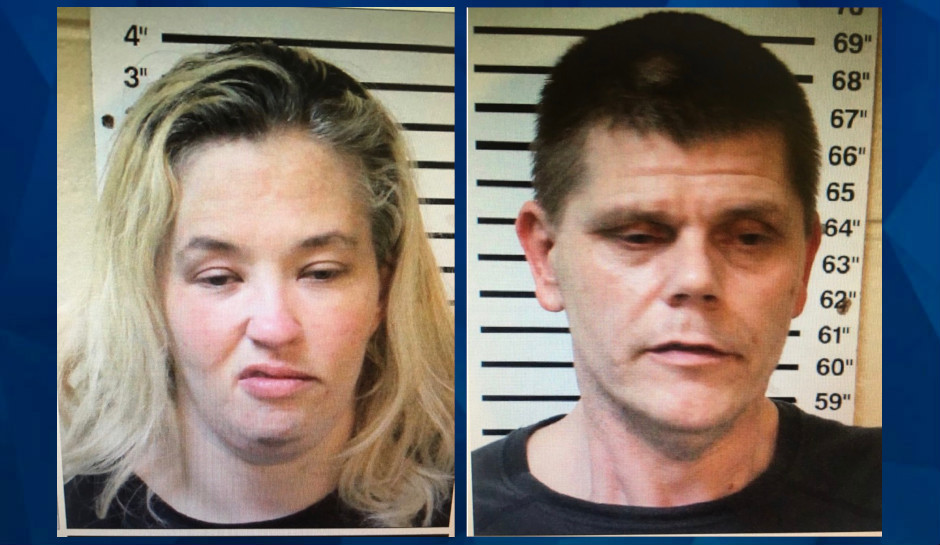 Shannon and Doak were initially arrested at a gas station in Macon County on March 13, when they were found in possession of crack cocaine and a crack pipe, according to the Montgomery Advertiser.

Macon County Sheriff Andre Brunson said in a press conference following the arrest that the pair had been at a casino in Shorter, Alabama, the night of the incident and had been on their way home when they got into an altercation on the highway. Brunson said the pair stopped at a gas station in Franklin, and officers arrived. They found the drugs on the back seat of the car and drug paraphernalia in the front, the sheriff said. Doak was also arrested on domestic violence charges.

Shannon is best known as the mother of Alana “Honey Boo Boo” Thompson in “Here Comes Honey Boo Boo” on the TLC network. The show ran for four seasons between 2012 and 2014. Shannon also starred in her own show, “Mama June: From Not to Hot,” which finished its third season on WEtv in May. Her family and Doak were also in the show, which documented her weight loss. The final episode was a staged intervention.

TMZ reported that Shannon did not appear in court on Friday but that her sister was on hand with a camera, hoping to stage another intervention.