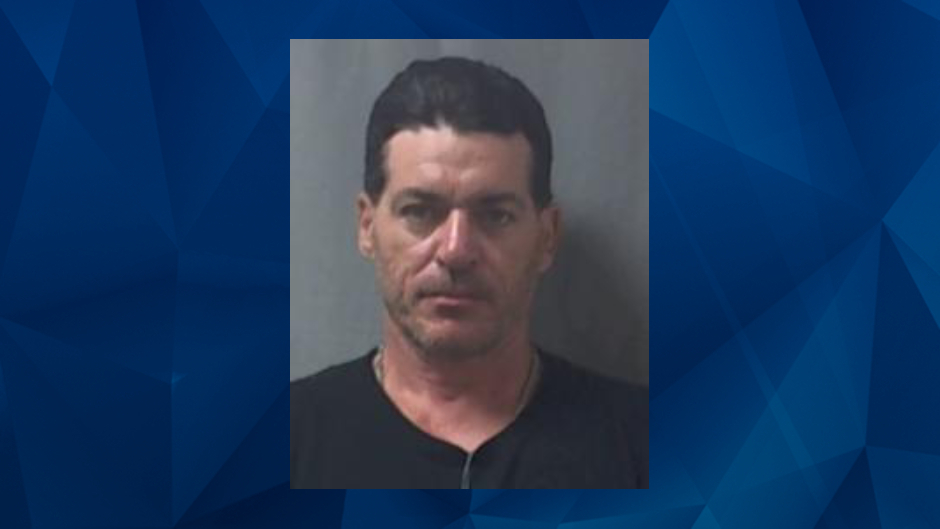 A registered sex offender in Missouri was arrested on Wednesday, months after he allegedly raped his daughter’s friend at his home.

James Michael Reed, 44, was arrested at his job and charged with rape and sodomy for the alleged June 30 incident. Police began their investigation after the victim was hospitalized and claimed Reed sexually assaulted her while she was at her friend’s house for a sleepover, according to KSDK.

The victim reportedly accused Reed of making sexual comments towards her which she rebuffed. She told police that Reed then restrained and sexually assaulted her as she tried to get away, the news station reported.

The victim called her mother and asked to be taken to the hospital after Reed left the room, the outlet reports.

Reed is a tier-three sex offender who has first-degree sodomy and sexual misconduct convictions for a 2005 incident involving a 3-year-old girl, according to online records from the Missouri State Highway Patrol’s sex offender registry.

Authorities obtained an arrest warrant on September 9. They had gone to Reed’s Franklin County home to collect evidence, according to KDSK.