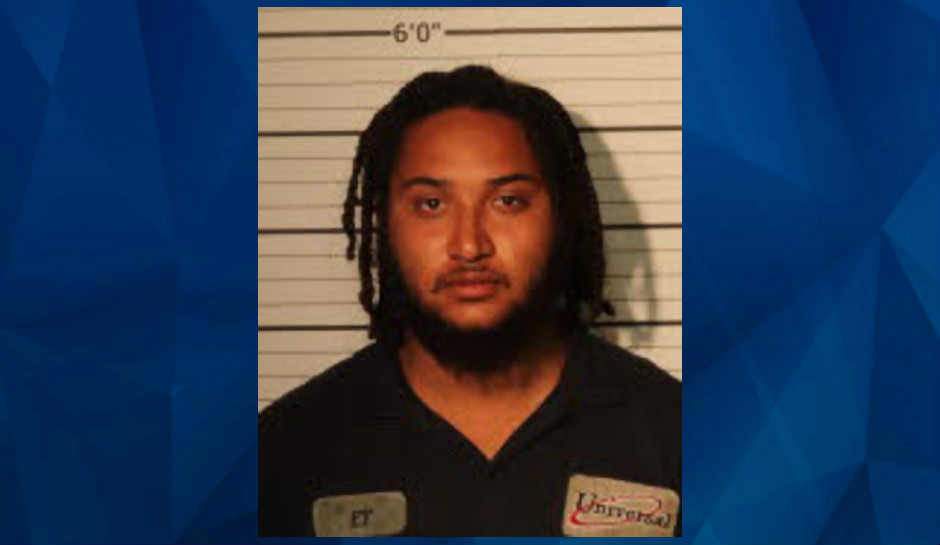 A Memphis man was charged Saturday in the deaths of his 4-month-old son and the baby’s mother, the Memphis Commercial-Appeal reported.

Heather Cook, 32, and her son Bentley were found by crews responding to a fire at the residence Friday morning, WREG said. The two were stabbed multiple times.

Enoch Zarceno, 25, has been charged with two counts of first-degree murder, aggravated arson, aggravated child abuse and neglect, and tampering with evidence, according to the Shelby County Sheriff’s Office.

WREG said that family members told police Zarceno was the boy’s father and that he and Cook had argued over child support. Police said Zarceno changed his story several times while being interviewed, and then said he entered the home through a back window and found the two already dead.

WREG also reported that Cook had posted to a private Facebook group for single mothers about her situation. She posted that Zarceno was in a six year relationship with someone else and that he’d offered to pay for an abortion. She wrote that she didn’t hear from him again until she filed for child support in August.

Zarceno is expected to be arraigned on Monday morning.