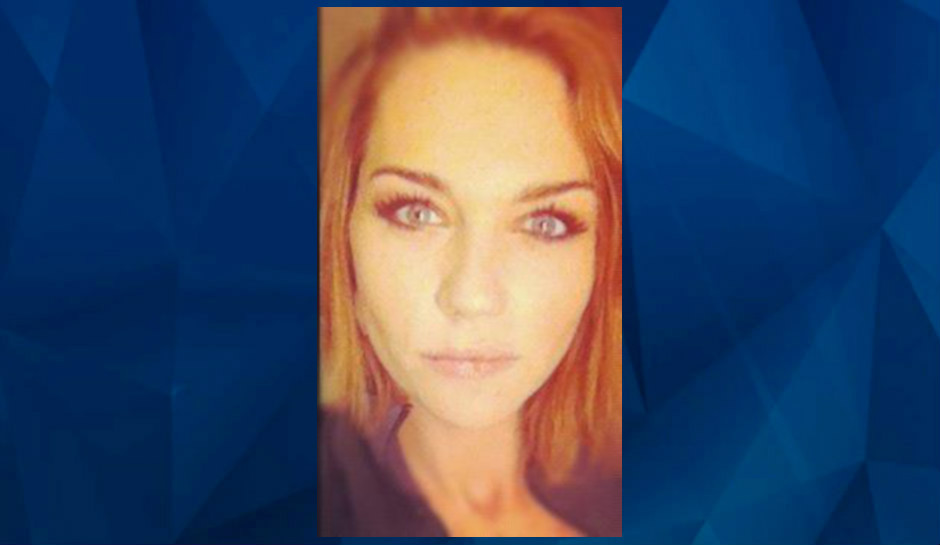 Former ‘Next Top Model’ contestant back in jail on domestic charges

Former America’s Next Top Model contestant Renee Alway was arrested last week on multiple felony charges, just a year after she was released from prison on parole after serving five years of a 12 year sentence, TMZ reported.

Alway, 33,  was charged with assault with a deadly weapon (not a firearm), 2 counts of infliction of corporal injury to a spouse, terrorist threats, having a prior felony conviction, and a violation of parole, according to her Riverside County inmate profile. She was arrested on September 9 and appears to remain behind bars at the Larry D. Smith Correctional Facility. Her next court appearance is scheduled for September 23.

Alway finished third on cycle 8 of America’s Next Top Model in 2007 and was runner-up on the spin-off series Modelville.

The Michigan native’s life took a downhill turn, however, when she was arrested in June 2013 by Palm Springs police and charged with possession of drug paraphernalia, petty theft, and fraud. She was released on bail and arrested again 26 days later when police found her wandering a vacant house carrying a gun. She convicted on felony burglary, vehicle theft and weapons charges and sentenced to 12 years in prison in 2014, only to be released on parole in August 2018.