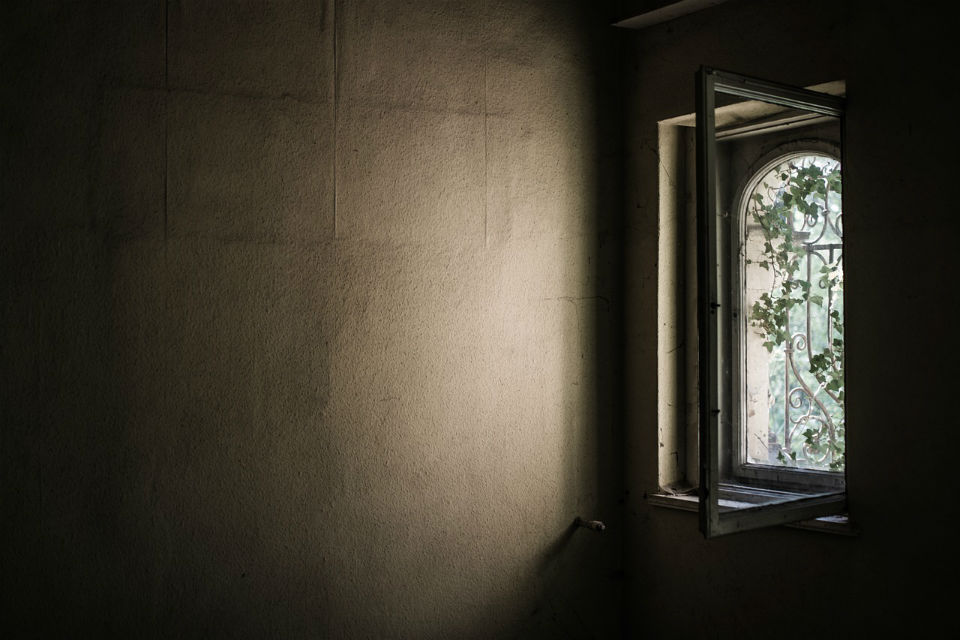 Girl abandoned by parents who changed her age before fleeing the country has dwarfism; forced to live alone

The parents claimed the disabled girl, who may have been as young as 9 years old when they abandoned her, is a psychopath

The adoptive parents of a girl with dwarfism are accused of abandoning their daughter in Indiana and moving to Canada, WISH-TV reports.

As CrimeOnline previously reported, court records show that Michael Barnett, 43, and Kristine Barnett, 45, have been charged with felony neglect of a dependent.

Authorities allege the pair left the girl at an apartment in Lafayette, Indiana, between 2013 and 2016. She may have been just 9 or 10 years old at the time, although her precise age is not clear.

A 2010 medical report shows a doctor estimated her to be 8 years old. A 2012 skeletal survey also estimated her age to be 11 years old, but a probate court legally changed her age that same year to 22, records show. The girl’s medical condition, called spondyloepiphyseal dysplasia congenita, makes an age determination difficult.

Nonetheless, Michael Barnett reportedly told authorities he believed the girl was a minor when the pair moved to Canada.

The Barnetts paid for the apartment for the girl to live in, but did not contact her while they were living in Canada, WRTV reports.

Kristine Barnett told the television station the situation is “complicated” and alleged that the girl is a sociopath and psychopath. She further called the adoption a “scam” and claimed the girl is an adult, but provided no evidence to support that assertion.

Court records show a different couple later petitioned to become guardians for the girl, but the Barnetts objected to that petition, which was dismissed.

Police told WLFI-TV that “neighbors took her under their wing” while she was living alone.