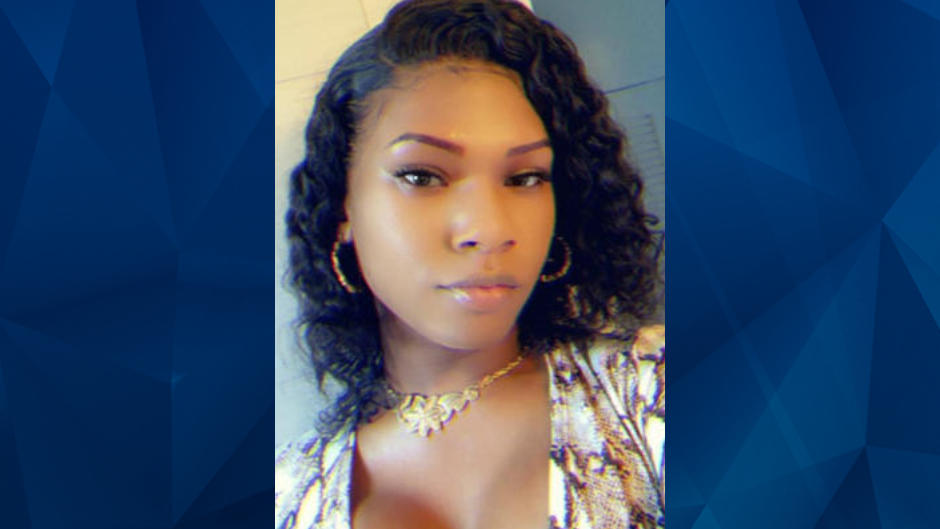 A black transgender woman in Florida was reportedly found dead in a burned car earlier this month in a suspected homicide.

Bee Love Slater’s body was reportedly found on September 4 in a burned car parked in Clewiston. Citing Hendry County police, the Palm Beach Post reported that the 23-year-old was “burned beyond recognition” and authorities are investigating the possibility she was the victim of a hate crime.

Slater’s close friend told WINK-TV that Slater had received threats the same night of the fire. He claimed Slater told him that she wanted to leave town as a result of the threatening text messages.

The Miami Herald reported that it took authorities several days to identify Love through dental records. No suspects have been identified and Hendry County police captain Susan Harrelle told the news outlet that evidence has not verified whether Love was bound and shot in the car, as rumored on social media.

The Human Rights Campaign identified Love as the 18th transgender woman killed this year in the United States. In June, the American Medical Associated called violence against black transgender women an “epidemic” and pledged to take several steps—including collaborating with other medical entities and law enforcement—to address the growing issue.

This is an ongoing investigation. Anyone with information regarding the death of Bee Love Slater is instructed to call the Hendry County Sheriff’s Office at 863-674-5600 or Crime Stoppers at 1-800-780-TIPS (8477).