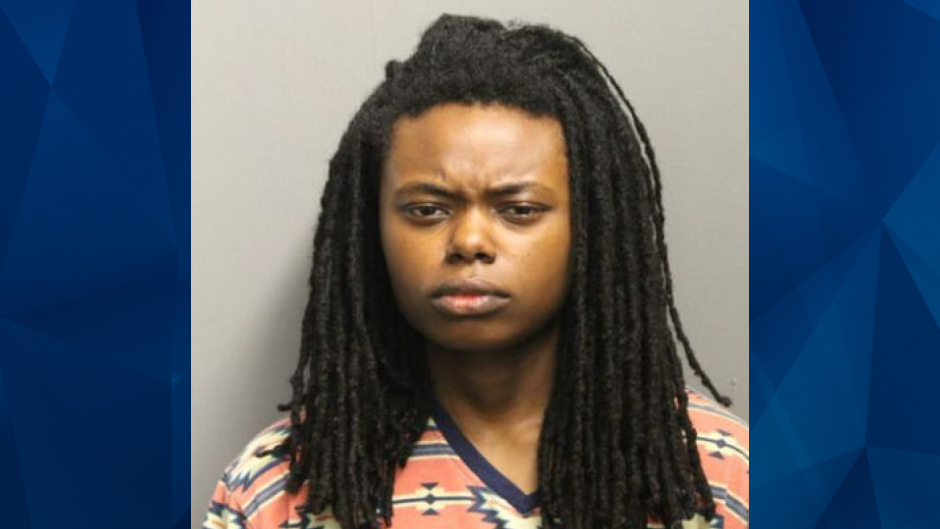 When the victim tried to play dead, the suspect said, “I can still hear you breathing.”

An Illinois woman who allegedly broke into an apartment and repeatedly stabbed another woman earlier this month was ordered to remain jailed without bond on Sunday.

The Chicago Tribune reports that Patricia Calhoun-Murdock, 20, was arrested on Friday and charged with attempted murder, home invasion, and residential burglary in connection to the violent September 1 incident. Calhoun-Murdock is accused of breaking into a Canaryville apartment and attacking a 56-year-old woman, who was dog-sitting for her son while he was away, after the woman fell asleep on the couch.

Assistant State’s Attorney Lorin Jenkins told the court that the victim woke up to find Calhoun-Murdock in the apartment—wearing a “Scream” mask and wielding a knife.

Jenkins said the victim begged Calhoun-Murdock not to hurt her, to which Calhoun-Murdock responded, “God is making me do this,” before repeatedly stabbing her, according to the Chicago Tribune.

After the stabbing, Calhoun-Murdoch allegedly took a shower, used the bathroom, and ate and watched television in the kitchen. The victim tried to play dead but the suspect reportedly said, “I can still hear you breathing.”

The news outlet reported that the victim’s daughter in law eventually arrived at the apartment and the victim instructed her to leave and call 911, which she did. Calhoun-Murdoch allegedly beat the victim with a bat before leaving.

The victim was reportedly hospitalized in critical condition for 39 stab wounds to her neck, face, stomach, and skull. Jenkins reportedly said in court that she also sustained a punctured heart, a broken right arm, and her throat was slit in two places, according to the Chicago Tribune.

The prosecutor claimed Calhoun-Murdoch left behind a cellphone in a case that also contained her driver’s license—in addition to a wallet with documents that included other identifiable information, including her name. Calhoun-Murdock allegedly made admissions consistent with the victim’s account of the September 1 incident.

The Tribune obtained court documents which stated that Calhoun-Murdock has no prior arrests but she told police that she had “mental health concerns.” The nature of her possible mental health issues remains undisclosed.