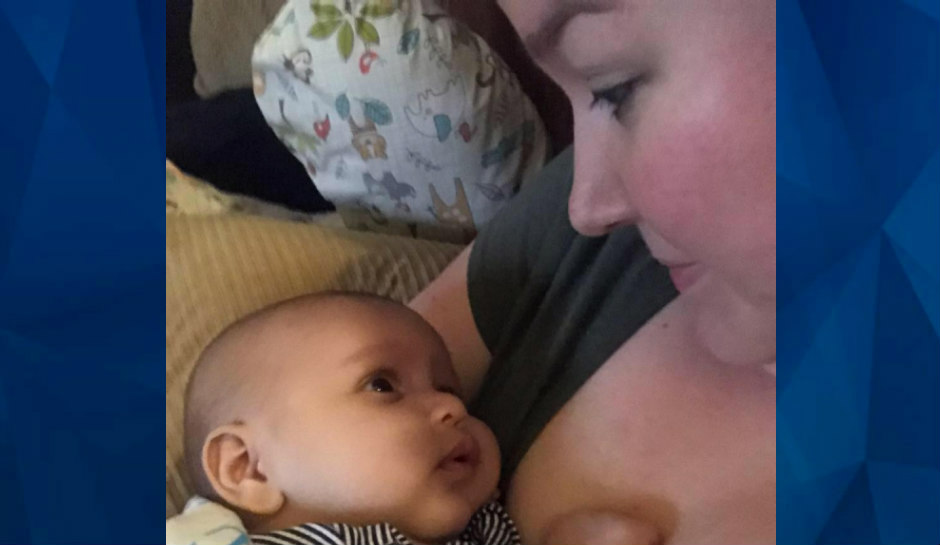 A Tennesee man is behind bars after he allegedly killed a woman and her infant son on Friday morning, then set their home on fire to cover up the crime.

FOX 45 reports that according to the Shelby County Sheriff’s Office, Enoch Zarceno, 25, is facing two felony murder charges, along with related charges, in connection with the deaths of 32-year-old Heather Cook and her 4-month-old son, Bentley. Zarceno was Bentley’s father.

As CrimeOnline previously reported, a search crew found mom and son while responding to a fire off of Bennington Circle. However, Cook’s sister reportedly found the pair prior to the search crew’s arrival.

Both victims were pronounced dead at the scene. Fire marshals subsequently determined that someone intentionally set the fire.

An arrest affidavit stated that Zarceno’s car was parked near Heather’s residence on Friday morning. After deputies located the suspect, he agreed to speak to them.

Police said Zarceno admitted he went to Heather’s home and climbed inside through a back window, but he claimed they were already dead when he arrived. Zarceno later changed his story several times, according to police.

According to WMC 5, both mom and son had multiple stab wounds on their body.

Cook’s sister reportedly told police that Zarceno had argued with Cook previously about child support and he may have killed them in an attempt to get out of paying.

Two weeks before her death, Cook joined a private Facebook group for single mothers, according to FOX 45. She reportedly asked for advice on child support and said she had barely begun dating the suspect when she became pregnant. She also reportedly discovered Zarceno was already in a relationship with someone else.

Cook told the group that Zarceno wanted her “remedy the situation,” possibly meaning abortion. Cook wrote that she didn’t hear from the suspect again until last month, when she filed against him for child support.

“When I got pregnant it was by someone I had just began seeing. When I told him I was pregnant, he asked me to ‘remedy the situation,'” Cook wrote. “My son was born 4 ½ months ago and the father has never even attempted to see him.”

“He can’t believe that I’m asking for any support for a baby he helped to create.”

FOX 13 reports that Cook’s family confirmed that she wrote the post.