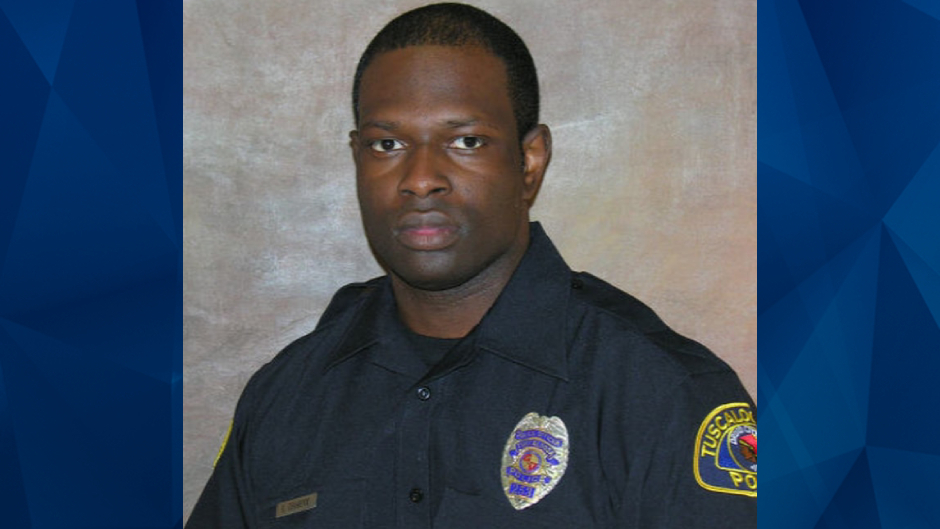 An Alabama police officer was reportedly fatally shot on Monday night while chasing a wanted felon who had allegedly failed to come to court.

Dornell Cousette, 40, an officer who had spent 13 years with the Tuscaloosa Police Department, reportedly spotted the suspect on a front porch after receiving a tip regarding their whereabouts. Cousette followed the suspect into the residence, moments before both of them were wounded amid gunfire, according to AL.com.

Cousette, who was reportedly shot in or near his face, was pronounced dead at the hospital. The wounded suspect’s condition and identity remain undisclosed.

The suspect was arrested in 2017 on robbery and assault charges. The news outlet reported than an arrest warrant and bond forfeiture were issued in late August after the suspect failed to appear in court.

WTVM reported that Cousette’s body was transported to Montgomery, where an autopsy will be performed.