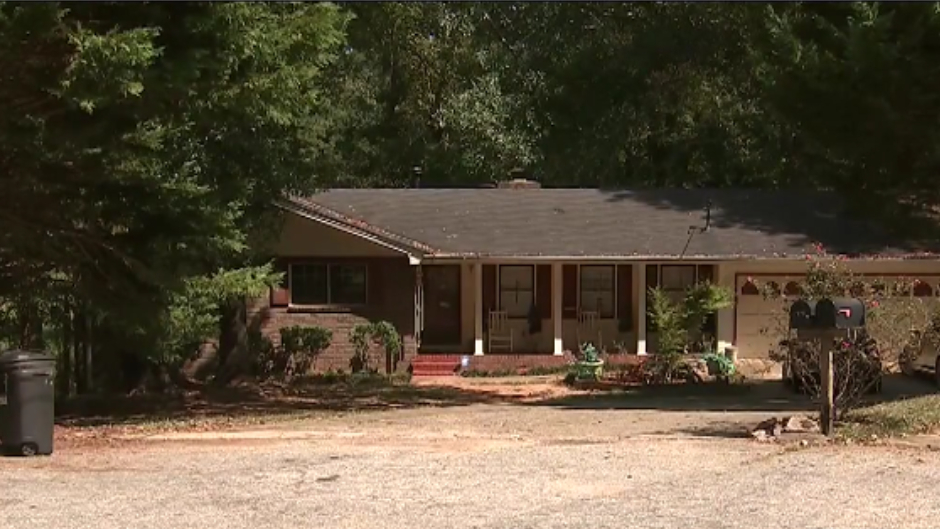 A homeowner in Georgia shot and killed three masked teens who attempted to rob three people in his front yard on Monday night, police said.

Rockdale County Sheriff Eric Levett said the three decedents–two 16-year-olds and a 15-year-old—had approached the Conyers home and that one of them had brandished a handgun and opened fire at the residents before a shootout ensued. Levett said two firearms have been recovered from the scene and they’re in the midst of determining whom they belong to, according to ABC News.

Deputies who responded to the 4 a.m. shooting reportedly discovered the three teens outside the home. One of them was pronounced dead at the scene while the other two died at a hospital, the news network reported.

Though authorities haven’t identified the homeowner, neighbors who spoke with WSB-TV described him as a truck driver who owns a semi-automatic rifle. A resident who reportedly ran out of his home to help claimed they overheard five shots from a handgun before shots from an assault rifle rang out.

“It could be a ‘Stand Your Ground’ type case, based on the preliminary [information] that we have learned so far,” Levett told reporters during a press briefing.

ABC News reported that the homeowner was taken in for questioning. Authorities have declined to publicly identify the three deceased teens until their families are notified.