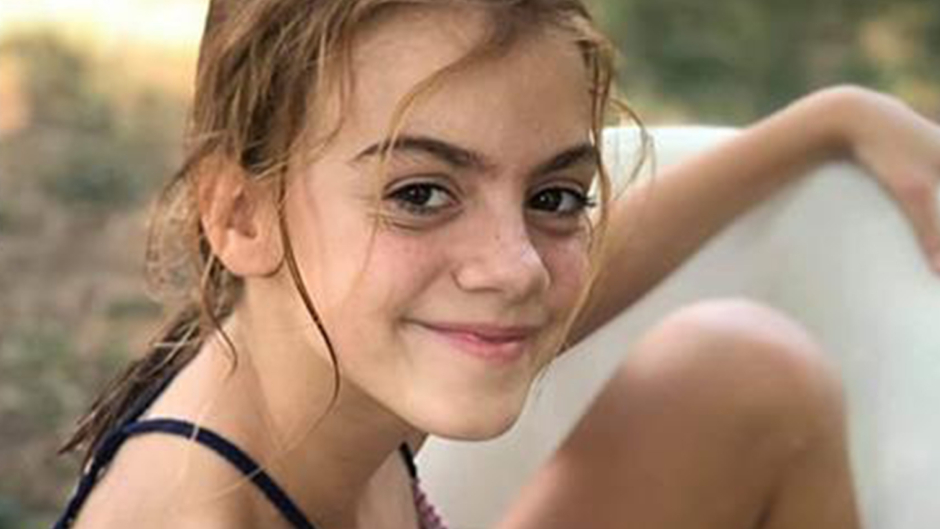 A Texas girl died on Monday, days after she was reportedly infected with a brain-eating amoeba while swimming in a river in her backyard.

A relative told KBMT that they believe Lily Mae Avant, 10, contracted the deadly amoeba during Labor Day weekend while swimming in the Brazos River, which is located behind her Whitney home. She was airlifted to the hospital on September 8 after she experienced a headache and fever and became incoherent.

The girl’s family told KBMT that doctors initially thought Avant had picked up a virus that had been going around school. However, CNN reported that a spinal tap revealed she had contracted Naegleria fowleri—an extremely-fatal organism which the Centers for Disease Control and Prevention (CDC) says typically lives in warm freshwater such as ponds, rivers, and lakes.

The amoeba typically enters through the nose before traveling to the brain, where it causes a disease called primary amebic meningoencephalitis (PAM). Symptoms related to PAM—or a brain infection which causes the rapid destruction of brain tissue—start roughly five days after infection.

By the time symptoms are noticeable, the disease is progressing at an alarming rate and typically results in death within five days, according to the CDC, who estimates the fatality rate at 97 percent.

The agency wrote, “Only 4 people out of 145 known infected individuals in the United States from 1962 to 2018 have survived.”

Medical professionals have recommended wearing nose clips or holding your nose while swimming in freshwater to prevent infection.