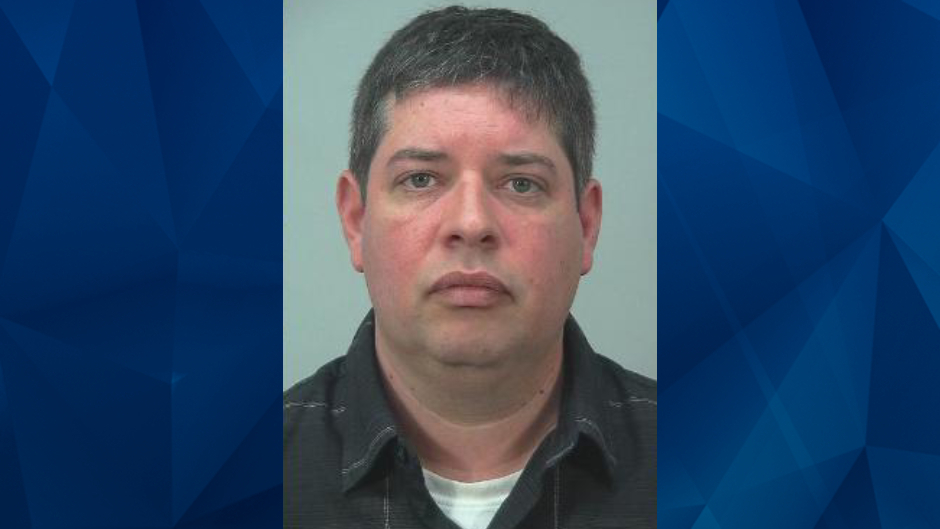 A former nurse in Wisconsin admitted on Monday to abusing nine infants in the hospital’s neonatal intensive care unit (NICU) from March 2017 to February 2018.

WKOW reported that Christopher M. Kaphaem, 43, pleaded guilty to 19 felony charges for the child abuse he committed while working at Meriter Hospital. Dane County District Attorney Ismael Ozanne told the news station that they proposed a plea deal earlier this month but the offer had expired.

Kaphaem was accused of inflicting various injuries on the nine victims, ranging from bruises to fractures on the skull, wrist, and femur. The news station reported that federal officials ultimately cited Meriter Hospital for ineffectively responding to patient injuries.

Kaphaem, who was suspended in February 2018, had been a nurse at Meriter for 14 years. A source told WKOW that he was fired from his previous position at UW Hospital, though the grounds for his termination remain unclear.

The Wisconsin State Journal reported last year that eight of the nine victims were born prematurely. The criminal complaint noted that two of the babies suffered tissue damage from IV fluid leaking into their skin, which is consistent with medical neglect.

Kaphaem was said to have cared for the nine children during the night shift. A Meriter administrator told the news outlet that in at least four of the cases, he was the only one to have contact with the babies in the 24 hours before their injuries were discovered.

The ex-nurse originally pleaded not guilty to the 19 charges. The criminal complaint does not reveal a motive.