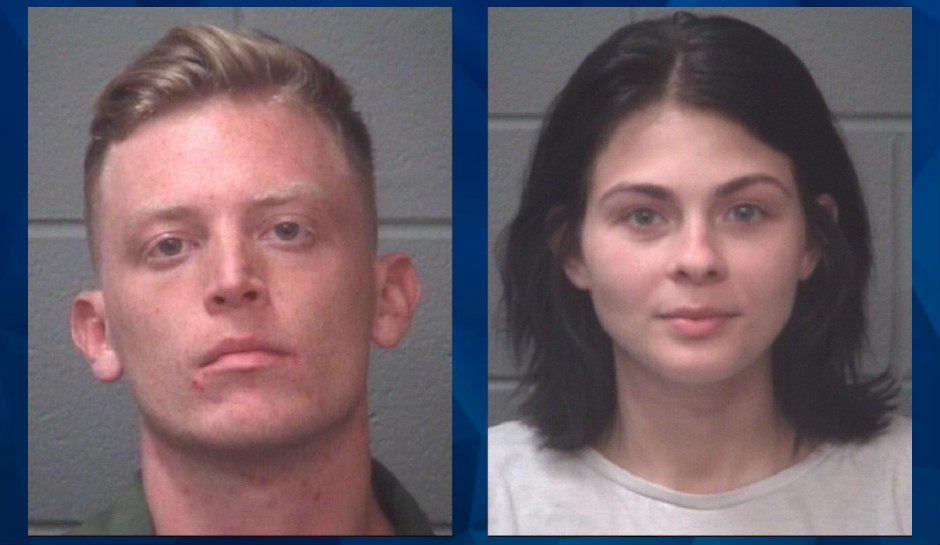 An active duty US Marine and a 19-year-old woman were arrested this week on multiple charges related to manufacturing and selling LSD, the Onslow County Sheriff’s Department said in a Facebook post.

Andrew Christian Gray and Allison Alexia Seely were arrested on Monday at the end of a two-month investigation jointly conducted by the Onslow County Sheriff’s Department Drug Enforcement Division and the Naval Criminal Investigation Service.

Gray, 23, and Seely, 19, were charged with distributing the hallucinogen to active duty military members and civilians in the North Carolina county where Marine Camp Lejeune is located.

Seely was arrested at her home and Gray, a corporal who joined the Marines in 2016, was taken into custody at his military unit, according to the Marine Corps Times. Gray is an automotive mechanic with Headquarters Company, 2nd Marine Regiment, 2nd Marine Division. WITN reported that Gray has been stationed at Camp Lejeune for his entire time in the service with no deployments.

Seely and Gray were charged with four counts each of trafficking LSD, and Seely has eight additional charges related to controlled substances. Both were being held in Onslow County on bonds greater than $400,000.