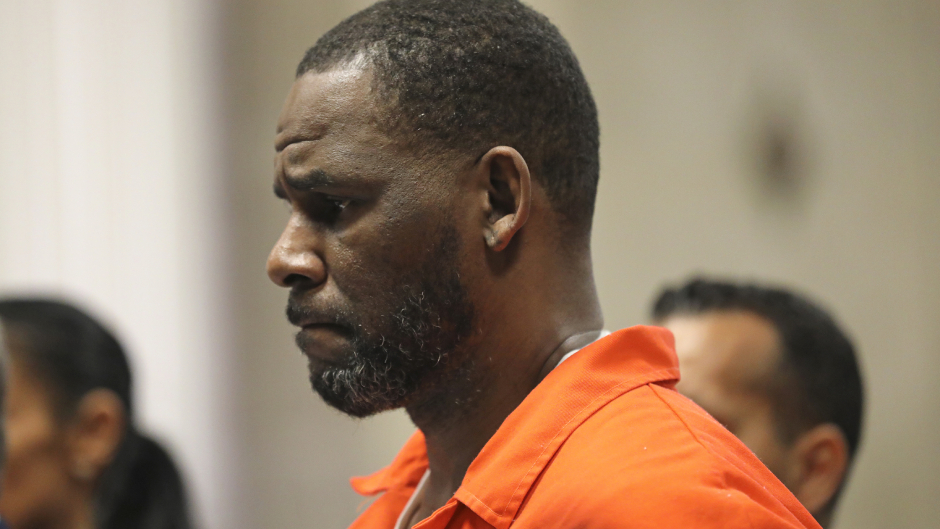 An Illinois judge ruled Tuesday that the friend who posted R. Kelly’s $100,000 bond in February won’t get her money back just yet.

Kelly, 52, reportedly used Valencia Love’s money to get out of Cook County Jail three days after his arrest for sexual assault and sexual abuse. The singer was free for four months before he was rearrested on federal charges.

Love’s lawyer, John Collins, said his client was unaware of federal investigations in Illinois and New York involving Kelly when she posted his bond. Collins also argued that there’s no reason to keep her bond as the singer is jailed without bond on the federal charges, according to the Chicago Sun-Times.

Cook County Judge Lawrence Flood ultimately dismissed Love’s motion, finding there was no basis for it. The news outlet reported that Love could recoup her money after Kelly’s criminal case ends—but that could take several years.

Love, who reportedly met Kelly on a cruise last year, revealed to the Sun-Times that the singer had repaid her the $100,000 three days after he posted his bond. She explained that she’s seeking the bond money from the court so that Kelly’s team could use it for his legal defense.

Love also denied claims made by her lawyer that she paid $50,000 in child support owed by Kelly to get him out of jail.

Kelly has been in federal custody since July for 13 for several criminal counts, including child pornography and obstruction of justice. He also faces five federal counts in New York for racketeering and sex trafficking that crossed state lines.

The embattled singer is also facing a total of 21 sex-related criminal charges in Cook County—11 were filed in May and 10 were in February. The state charges reportedly stem from incidents dating as far back as 1998 and involving at least three underage girls.

Kelly remains jailed at Metropolitan Correctional Center. A trial for the federal charges in Illinois has been scheduled for April 27.