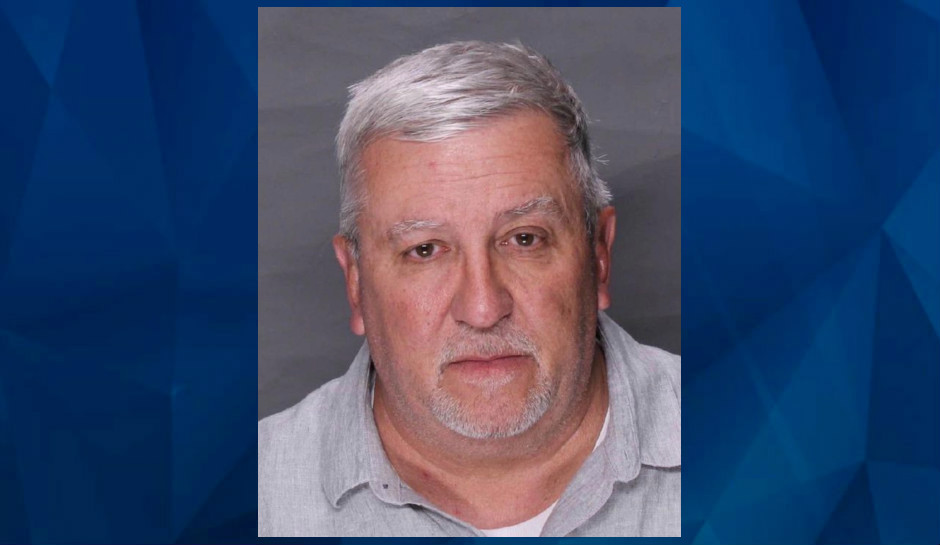 Mike Folmer, 63, resigned from his seat representing Lebanon and parts of York and Dauphin counties on Wednesday, a day after his arrested, PennLive reported.

The investigation into Folmer began in February, when Tumblr notified the National Center for Missing and Exploited Children that suspected child pornography had been uploaded to the site in December 2017, the Philadelphia Inquirer reported. The center shared the tip with Pennsylvania authorities, and officials traced it to an email address and IP address associated with Folmer’s Tumblr account.

Court records say that Folmer agreed to speak with investigators without an attorney present and told them “that he had been dealing with some personal problems/issues and that he received child pornography through his Tumblr blog,” PennLive reported.

Court records show that Folmer was arraigned Tuesday night following his arrest and posted $25,000 bail. He is scheduled to return to court for a preliminary hearing on September 26.

Folmer was in the first year of his fourth term as senator. In 2016, he persuaded fellow Republicans to back a bill legalizing medical marijuana, and last year he opposed a bill to drop legal restrictions against allowing victims of long-ago cases of child sexual abuse from suing institutions.

Fraud
Alex Murdaugh Was Sole Person to Say Housekeeper Was Not on Job When She Fatally Fell by Tripping on Dogs: Docs