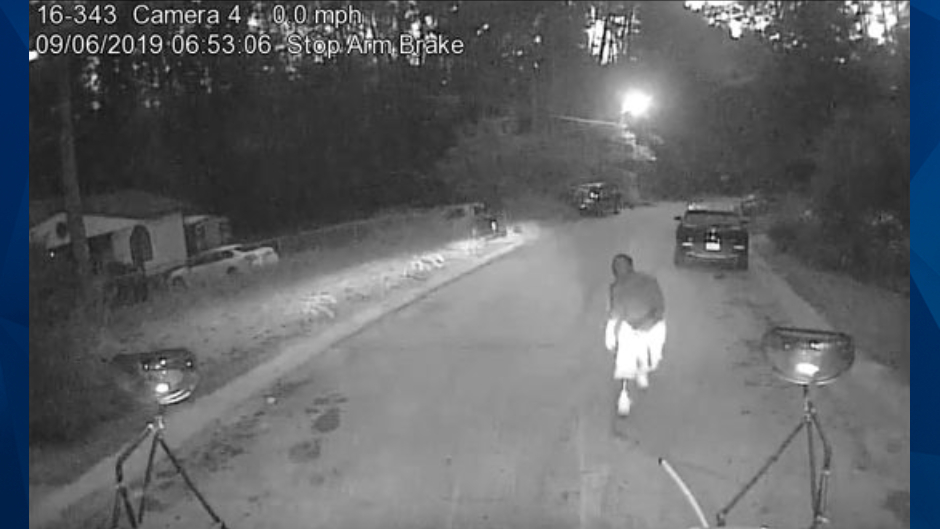 SEE IT: Stranger gets on school bus and tries to drive off with terrified kids on board

Authorities in Georgia are searching for a man accused of following a student onto a school bus that he tried to drive off, with the student in the vehicle.

The Atlanta Journal-Constitution reports that the Clarke County Sheriff’s Office issued warrants for Fred Woods’ arrest on charges of criminal trespass, reckless conduct, and disturbing the operations of a public school. The criminal charges stem from a September 6 incident where Woods allegedly forced his way onto a school bus, telling the driver that someone is trying to kill him.

Ford asked the female driver to take him down the street and ignored her commands to leave before grabbing the gearshift and pressing his foot on hers to rev the engine, an incident report obtained by the news outlet stated.

Clarke County School District provided surveillance footage to WSB-TV, capturing the moments when the man walks towards the bus and the driver pleads for him to leave as children flee to the back. Officials told the news station that a parent boarded the bus and got the man to leave.

The Journal-Constitution reported that Ford had not been arrested as of Friday.