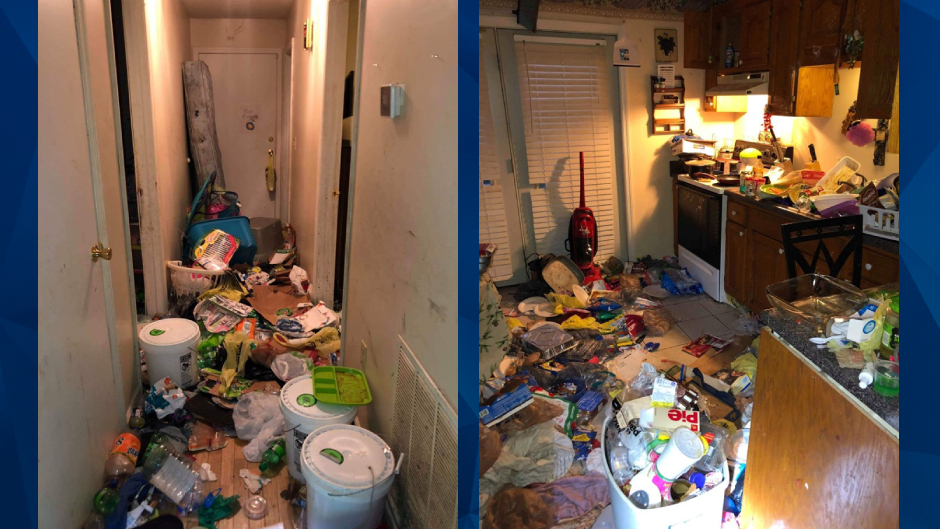 A Kentucky couple was arrested Monday night after authorities reportedly found their four children living in a filthy home full of trash and spoiled food.

A Facebook post from the Laurel County Sheriff’s Office said that deputies were serving a writ of possession as part of an eviction process to Christopher and Brandy Bowling, 39 and 34, and discovered their home was “unfit for anyone to live in”—including their four children, who range in age from two to 12.

WYMT reported that police hadn’t received complaints regarding the home in the past.

Social services reportedly took custody of the four children. Meanwhile, the Bowlings were jailed and charged with third-degree criminal abuse of a child 12 years of age or under. Laurel police said Christopher Bowling was also charged on a bench warrant out of Pulaski County for failing to appear in court for various traffic violations.

“We knocked on the door and the residents came to the door. We actually entered the residence and couldn’t believe it,” Deputy Gilbert Acciardo told the news station.

“Just fortunate that we were there for that writ of possession. Because had it not been, we would never have known that situation existed.”