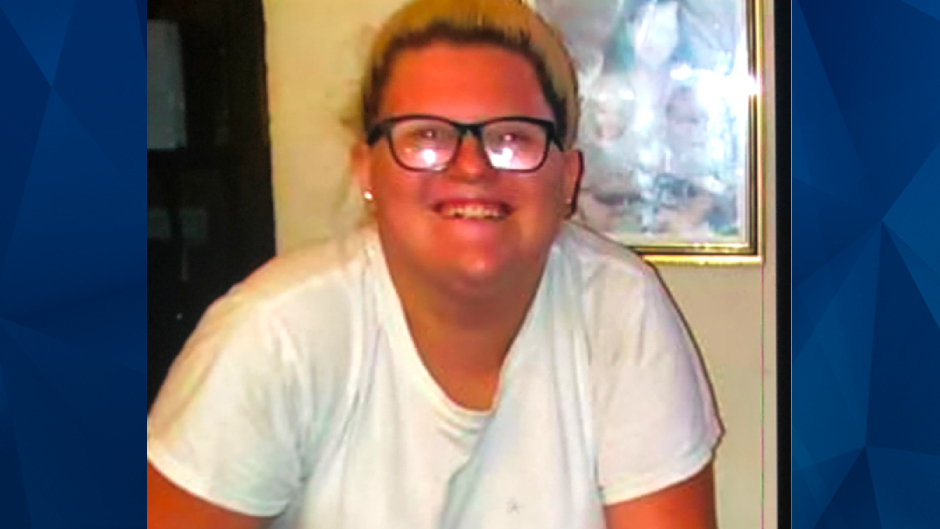 Authorities in Ohio are asking for the public’s help in locating a 13-year-old girl who reportedly vanished Tuesday afternoon and could be in danger.

The Colerain Police Department said in a Facebook post that Madison Carnes vanished from the Northbrook area at around 4:30 p.m. While the post described her as a “critical missing juvenile,” additional details regarding her disappearance were not immediately available.

Anyone with information regarding Madison Carnes’ whereabouts should call the Colerain Police Department at 513-385-7504.