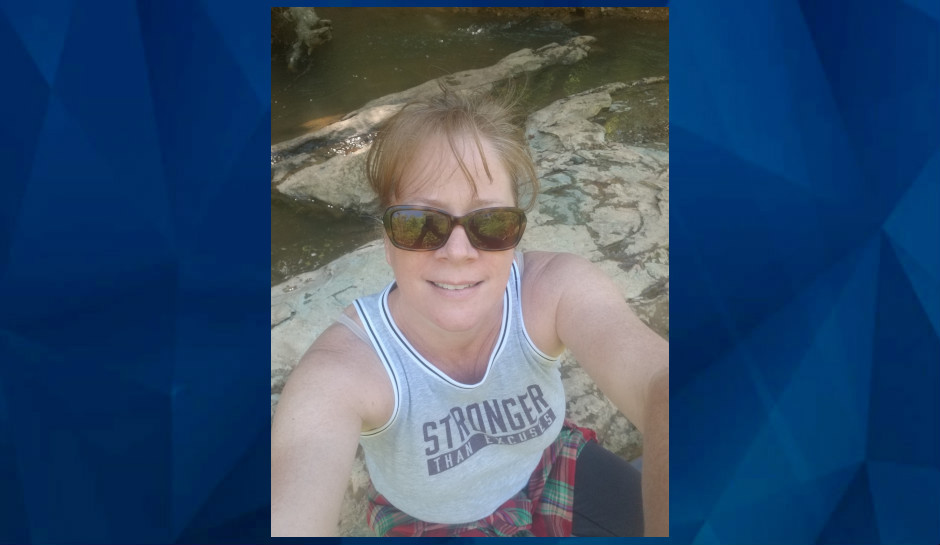 Man charged with killing woman, leaving her body in her front yard

Police in rural North Carolina arrested Timothy Wade Parnell, 58, on Thursday, charging him with the murder of a woman found dead in her yard more than a week ago, CBS 17 reported.

An off-duty sheriff’s deputy discovered Anne Kirkpatrick’s body in front of her house on September 8, according to WRAL.

Kirkpatrick, 46, had restraining orders against Parnell, described as someone she either was dating or had dated, and another man identified as her estranged husband. The paperwork for the orders cited abuse in both cases.

The order against Parnell was from an incident in July in which he allegedly became angry because Kirkpatrick looked at another man while the pair were at a restaurant, CBS 17 said. When they left, the report said, Parnell grabbed Kirkpatrick by the wrist and neck, prompting her to flee the vehicle and get into a stranger’s car to get away.

Orange County Sheriff Charles Blackwood said that initially both Parnell and the estranged husband had alibis and that Parnell had cooperated with the investigation, according to WRAL. But, he said, further investigation supported by search warrants and analysis of evidence uncovered inconsistencies in Parnell’s story.

Parnell is scheduled to make his first court appearance on Friday in Hillsborough.