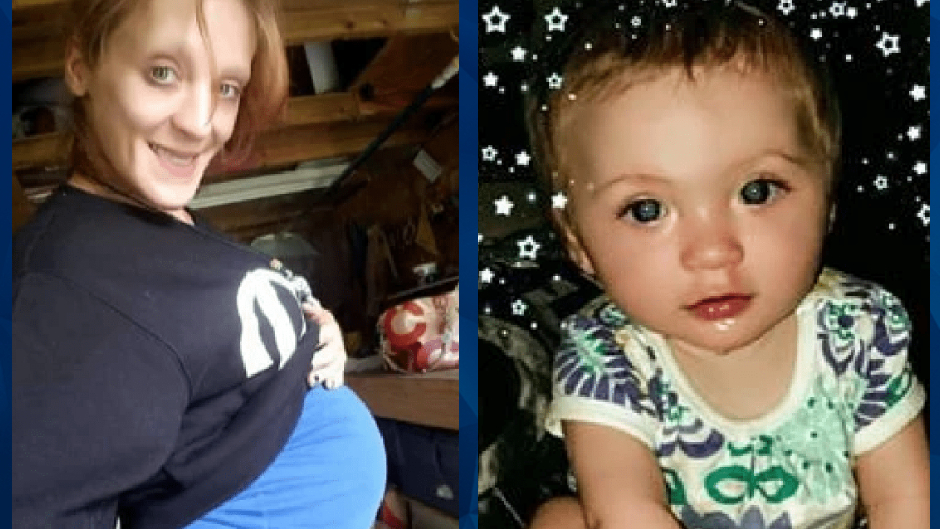 Mom rubs heroin on toddler daughter’s gums to get her to sleep, killing her: Docs

A mother in Maine who’s accused of killing her 1-year-old daughter in October by rubbing heroin residue on her gums pleaded not guilty in court on Wednesday.

Kimberly Nelligan, 33, was arrested on Tuesday, nearly a year after the death of her daughter, Jordynn. Charged with endangering the welfare of a child and possession of a scheduled drug, court documents stated that Nelligan also rubbed heroin on her two older children’s gums to get them to sleep in the past, according to the Bangor Daily News.

Officers who responded to Nelligan’s home last year following reports that Jordynn wasn’t breathing found the girl dead at the residence. Nelligan initially denied using opioids but eventually admitted to using heroin once a week in the two months leading up to her daughter’s death, a police affidavit obtained by the news outlet alleged.

The 1-year-old was living with her mother and stepfather at the time of her death. The deceased toddler’s father reportedly told authorities that during those two months, he witnessed Nelligan rub heroin on their daughter’s gums on about 15 occasions. He also claimed their daughter was having trouble with her stomach and sleeping, according to NCM.

The medical examiner confirmed Jordynn’s cause of death as acute fentanyl intoxication—and indicated that she somehow directly ingested the fatal drug. District Attorney Marianne Lynch told the Bangor Daily News that their investigation is ongoing and that additional charges could be forthcoming.

Nelligan was granted bail but is due back in court on November 12.