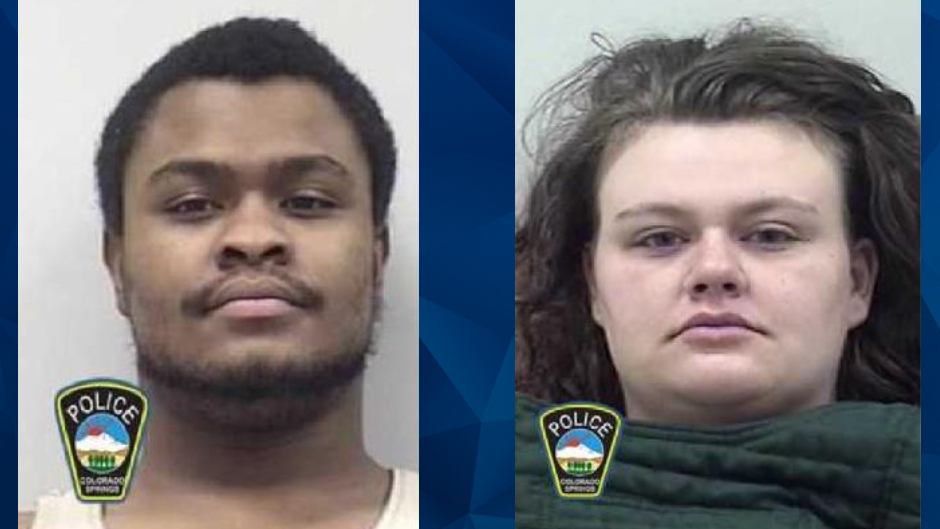 A Colorado couple is facing criminal charges months after their infant daughter was reportedly hospitalized with various head injuries.

KKTV obtained arrest papers which stated that Nasair Hall and Lauren Hall, 21 and 20, were recently jailed as the result of an investigation that started on July 13. According to the documents, an ER doctor told police that the months-old baby had suffered injuries that posed “a substantial risk of death” and were consistent with intentional trauma or child abuse.

Nasair Hall claimed that the night before, he tripped on a bottle while holding his infant daughter and started to “lose his balance,” according to the arrest affidavit.

“He stated as he pulled her body to his, [the victim’s] head slipped out of his arms and her head hit the edge of the crib,” it read.

The father said that the baby was acting normally for a few hours after the incident and took a nap in her crib. However, he also admitted that he noticed her violently vomiting at the time, according to the news station.

He reportedly went on to tell detectives that it wasn’t until the following morning when he heard a high-pitched noise come from the crib. He recounted picking up his daughter and her going “completely limp”—prompting them to take her to the hospital, the affidavit stated.

Authorities noted that the account the Nasair Hall provided to them contradicted what he told the hospital. He allegedly provided medical staff with several possibilities: that his daughter possibly hit her head on a door frame, that he hit her in the head with a game controller when he got excited, or when she fell off the bed.

KKTV reported that the medical report also highlighted that the baby’s injuries were in several stages of healing when she was brought to the hospital on July 13.

The couple was charged with attempted first-degree murder and felony child abuse after authorities determined they hadn’t provided a reasonable explanation of what happened to their daughter. They remain jailed on $50,000 bond each.