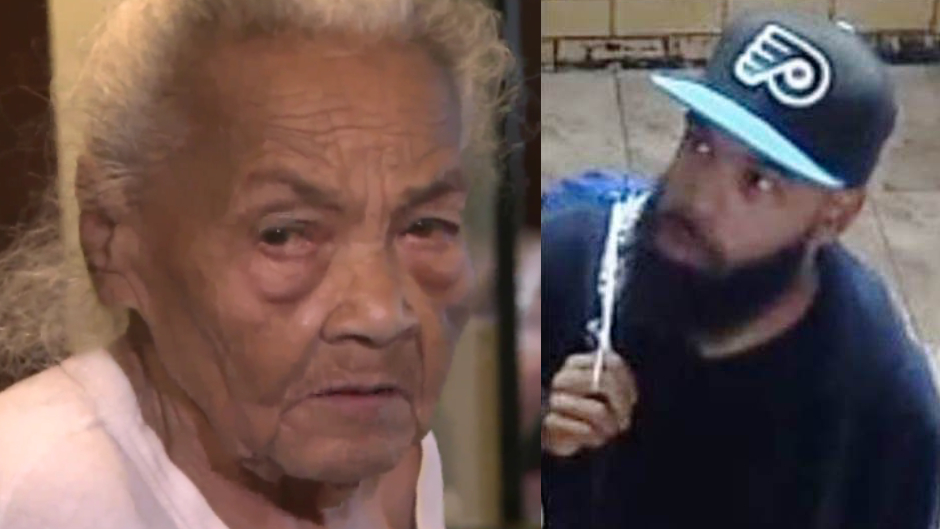 Police in New York are searching for a man who allegedly robbed an elderly woman of $5,000—money she said was going to pay for her late husband’s headstone.

WCBS reported that Maximina Osorio, 89, had returned to her East Village apartment from shopping on Saturday morning when the suspect forced his way inside as she opened the door. Police said the suspect pushed and punched Osorio as she tried to scream for help.

Osorio told WPIX that she spent three days in the hospital and suffered a head injury. She recalled the suspect taking off with her money after telling him she stored it in a bedroom drawer.

Osorio claimed the $5,000 was money she was saving for a headstone for her husband, Salvatore, whom she was married to for 50 years until his death about a year ago.

Police have released surveillance stills showing the suspected robber. While police suggested that they’re looking for one suspect, Osorio told the news station that he had an accomplice.

The suspect was described as being about 5 feet, 8 inches tall, weighing 160 pounds, and having a light complexion and full build. He was seen wearing a blue hoodie, blue t-shirt, blue jeans, and a Philadelphia Flyers cap.