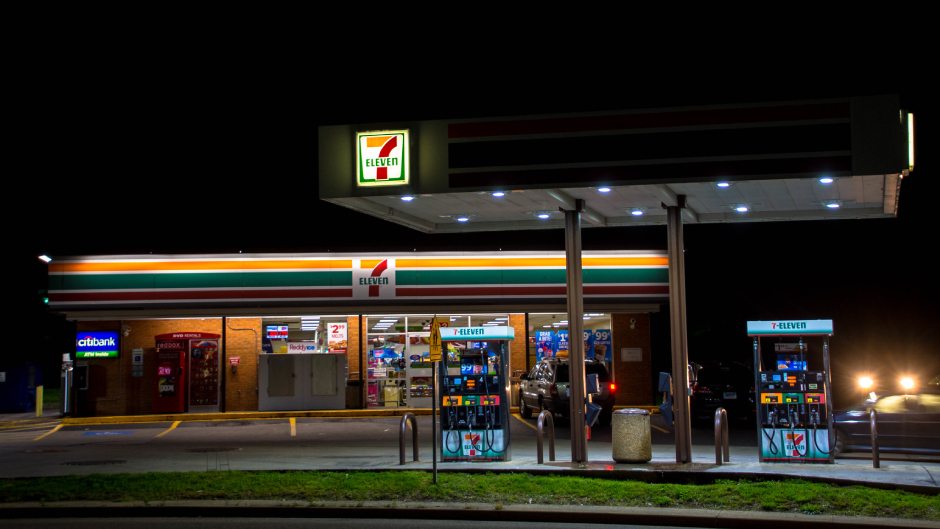 Police in California said they fatally shot a man who entered a 7-Eleven store with a gun on Thursday evening.

According to KABC, the incident unfolded at a 7-Eleven store in Long Beach at around 11:30 p.m. Long Beach Police Public Information Officer Shaunna Dandoy said police were conducting a surveillance operation and examining a vehicle that was possibly involved in a rash of robberies which occurred earlier this week.

Detectives reportedly started following the unnamed suspect on Thursday. Dandoy said they followed him into the store and witnessed him attempt to rob it.

Detectives repeatedly asked the man to drop the weapon, but he refused, leading them to fatally shoot him at the store, according to the Los Angeles Times.

The news outlet reported that there were no other injuries; and that two customers and one employee who were at the 7-Eleven at the time of the attempted robbery were unharmed. A man who was reportedly in the suspect’s car was detained following Thursday’s incident.

KABC reported that law enforcement has recovered the gun that the suspect was carrying.

For the latest true crime and justice news, subscribe to the ‘Crime Stories with Nancy Grace’ podcast. Listen to an episode: