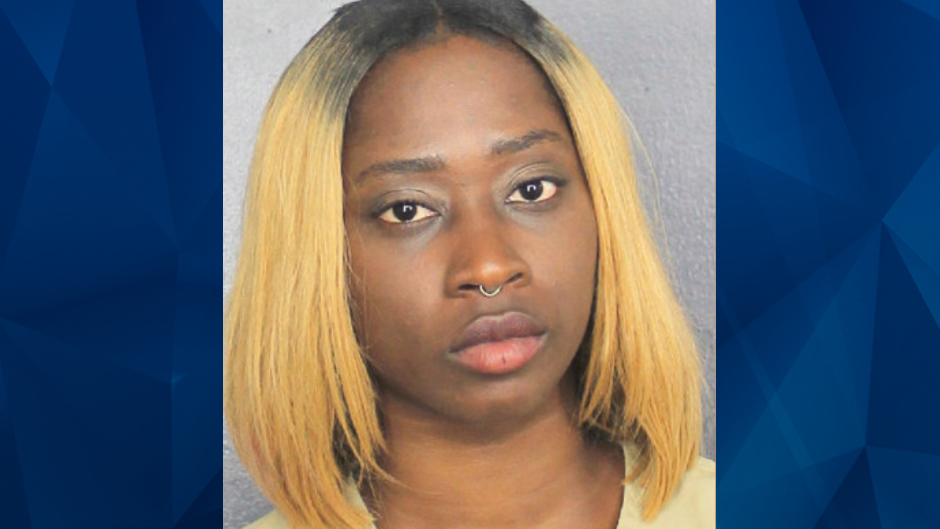 A Florida woman was accused of leaving her 3-year-old daughter in her car for three hours on Monday evening while she worked at a strip club.

WPLG reported that Manouchika Daniels, 23, is facing child neglect charges for an incident that occurred at Vegas Cabaret in Lauderhill. Someone called 911 shortly before 2 a.m. on Tuesday, after spotting Daniels’ crying toddler wandering around the strip club’s parking lot.

Police alleged that Daniels’ Toyota Carolla was off but a back window was left cracked. They noted that toys and a car set were in the vehicle.

Daniels was said to have arrived at the parking lot 30 minutes after officers’ arrival. She identified herself as the toddler’s mother and the vehicle’s owner, according to the news station.

Police alleged that the girl had been left sleeping in the car since 11 p.m. on Monday. Officers described her as confused in their arrest report.

Daniels is being held without bond. Her daughter was reportedly placed in protective custody.