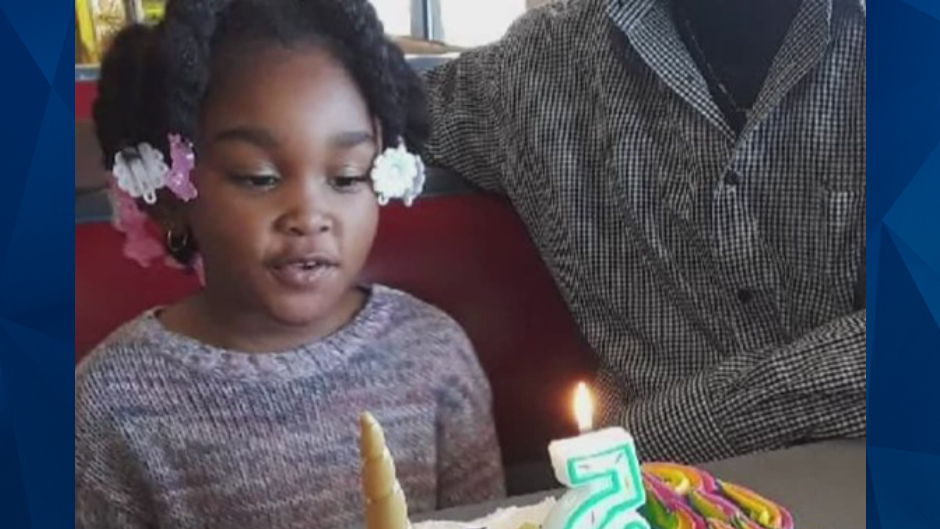 Authorities in South Carolina have relaunched their search for a 5-year-old girl who they believe was stabbed to death and thrown in a dumpster around the same time as her mother’s murder in August.

WIS reported that Sumter Police, along with local, state, and federal agencies, are combing through a Richland County landfill in search of Nevaeh Adams. Adams has been missing since her mother, Sharee Bradley, 28, was found dead on August 5 at The Lantana Apartments in Sumter, where they both lived.

Suspect Daunte Johnson, 28, allegedly confessed to killing Bradley, with whom he was acquainted, and her daughter before placing the girl’s body in a dumpster. Citing a recently-released arrest affidavit, WLTX reported that officers recovered blood at the scene which belonged to Bradley and Adams, corroborating Johnson’s story.

The Sumter Police Department said the National Center for Missing and Exploited Children helped zero in on an area where “remains and/or other evidence in the case would likely be located,” according to WACH.

Though Adams’ body remains unaccounted for, this week a Sumter County judge gave prosecutors the go-ahead to proceed in their case against Johnson for the mother and daughter’s murders.

Sumter County Magistrate Judge Larry Blanding determined there was probable cause in this case following Thursday’s 20-minute preliminary hearing, which had been postponed in August due to Third Circuit Court Solicitor Ernest Finney III’s claim that there was a drove of evidence that had to be collected and organized, according to The Sumter Item.

During the hearing, a responding officer said Bradley’s 12-year-old son found his mother’s body and told investigators that he saw Johnson in the home hours earlier. The Item noted that Johnson having Bradley’s identification and Social Security documents when he was apprehended was a detail that hadn’t been known to the public before this week.

Police believe the pair were stabbed to death. They said Bradley suffered various injuries to her head and neck and her bloodied body was found wrapped in a rug in her home.