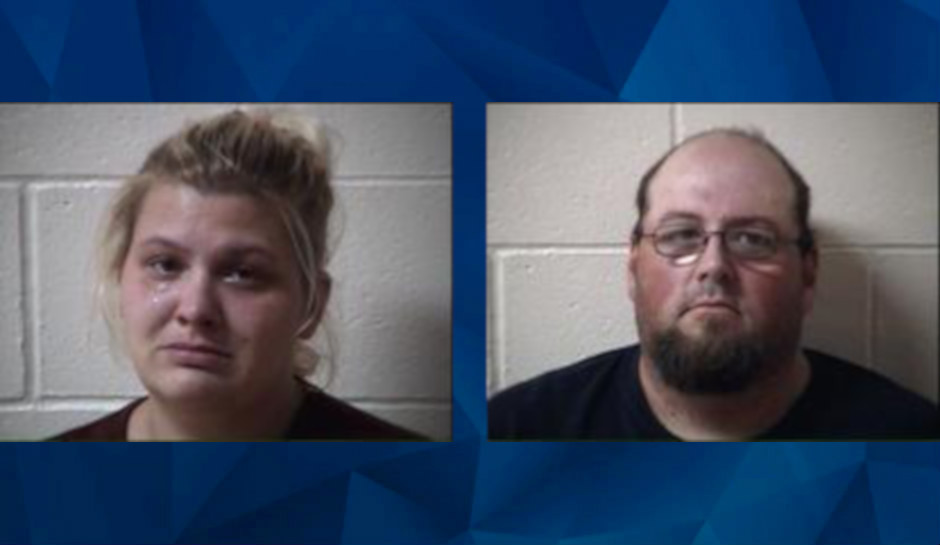 Mom blames ex for breaking cutting board over child’s head. Both arrested for ‘despicable, disgusting’ acts of child abuse: Police

A southern Indiana woman and her now ex-boyfriend have been arrested and charged with “heinous, despicable, disgusting” acts of child abuse, Scott County Sheriff Jerry Goodin told WLKY on Friday.

Matthew Mosier, 37, and Hannah Graves, 28, were arrested Thursday after an investigation that began in August when the Indiana Department of Child Services got a tip, WAVE3 reported.

Mosier has been charged with eight counts of battery and confinement, while Graves faces six counts of neglect and battery. The children, ages 4 and 7, are currently in the care of family members.

Goodin said that Graves told investigators Mosier broke a cutting board over one of the children’s head.

Mosier told police that he zip-tied the 7-year-old into a crib at 7 p.m. one night, leaving him there until 11 a.m. the following day.

The Scott County Sheriff’s Office also said the children were at times deprived of medicine and food.