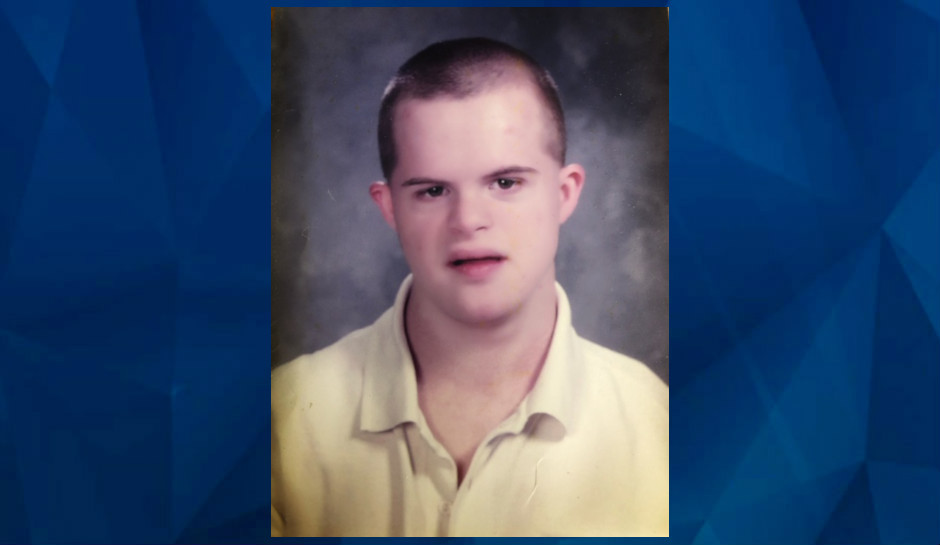 Pinellas County sheriff’s deputies arrested a former employee at an assisted living facility on Friday, saying he ingested an unregulated drug called kratom and fell asleep while a disabled man in the backseat of the company minivan died in the heat.

Russell had taken John LaPointe, 35, to a doctor’s appointment on May 9 from Crossroads of Pinellas, Sheriff Bob Gualtieri said at a news conference. LaPointe, who had Down syndrome, was non-verbal, and had the intellectual capacity of a 1-year-old, was belted in the back seat of the van when Russell stopped at his own house on the way back to the facility. While at his home, Russell ingested two packets of kratom powder.

According to the National Institute for Health’s Drug Abuse Institute, kratom is a tree native to southeast Asia. Its leaves contain compounds that cause hallucinations and other side effects. It is currently not considered a controlled substance and can be bought over the internet.

Russell, 26, began the drive back to Crossroads of Pinellas but felt nauseated and drowsy, so he returned home and parked in the driveway, where he fell asleep. Police said he awoke two or three hours later covered in sweat, with LaPointe unresponsive in the back seat. When he was unable to revive LaPointe, he telephoned his mother, who also worked at Crossroads of Pinellas, and told her what happened and that he was going to kill himself with a gun he retrieved from inside his house.

Russell eventually met up with is mother, who called 911, but by the time officers arrived, Russell had left the scene. Deputies found him with the gun and took him in custody on a concealed weapon charge.

Friday’s arrest stemmed from the conclusion of the investigation into LaPointe’s death. Detectives determined the temperature inside the van at the time was 125 degrees, and the coroner’s office determined the cause of death was hyperthermia.

“Let’s just call it what it is, this poor guy baked in that car,” Gualtieri said at the news conference. “I’m sure he had to suffer. … It had to be absolutely horrific in that car for that man.”