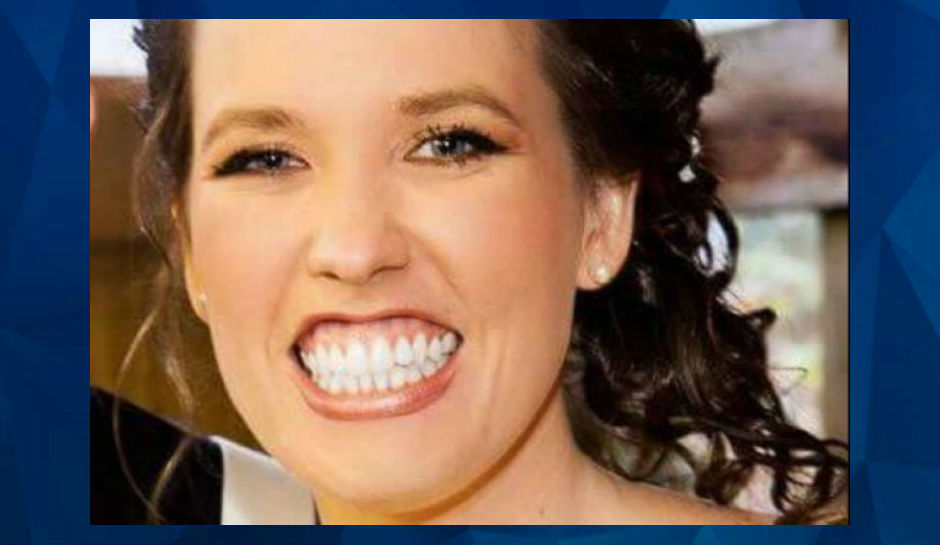 The 30-year-old woman was always happy to talk to anyone –including strangers–about Jesus, her friends said

The death of an Arizona woman who was found in a pond three years ago continues to stump investigators who say the case may never be solved, KNXV-TV reports.

The body of 30-year-old Alyssa Romine was discovered in the Riparian Preserve in Gilbert, Arizona, in June 2016.

At the time her remains were located, she had been reported missing and her vehicle was sitting in the preserve’s parking lot.

The official cause of Romine’s death is listed as “undetermined” and it is not clear whether a crime has occurred, but police are treating the case as a homicide investigation, according to Gilbert Police Sgt. Mark Marino.

“This is probably the most unique case that I’ve ever seen, bar none,” Marino told the television station.

“Unfortunately, in this case, we don’t have clear-cut answers,” Marino added. “We don’t have the fact that a homicide occurred. We don’t know if one occurred or didn’t occur.”

KNXV-TV obtained a police report this week identifying possible scenarios that may have caused Romine’s death. One theory is that she encountered someone who ultimately harmed her. Someone interviewed as part of the investigation told police that Romine is “this fearless, beautiful person that will just go up to a homeless, anybody she could talk to Jesus about.”

“At this point, we don’t have a predominant theory,” he told the television station.

Investigators interviewed Romine’s family, including her husband, as well as friends and transients, according to the report.

After finding Romine’s body in the pond, police scoured the preserve for potential evidence of a crime. Details on what, if anything, was found were blacked out in the report.

Yet despite the investigative work done so far – the report obtained by KNXV-TV spans more than 300 pages – police aren’t sure if a clear answer will come.

As police continue hunting for clues, Romine’s family members are holding out hope that answers will come.

Romine’s father, Ed, said the family is seeking some sense of finality.

“There’s no closure because you don’t know what happened,” Ed Romine told KNXV-TV. “You don’t know how she died, if somebody killed her. It just leaves you hanging.”

Romine’s sister, Chelsea VanFossan, echoed that statement and pleaded for information about what happened.

“Whatever it is, that’s all we want, is an answer,” Chelsea VanFossan told the television station.

She added: “Please come forward. You could be that one person with all the answers for us, and it would just be so wonderful.”

To report information about the case, call the Gilbert Police Department at 480-503-6500.