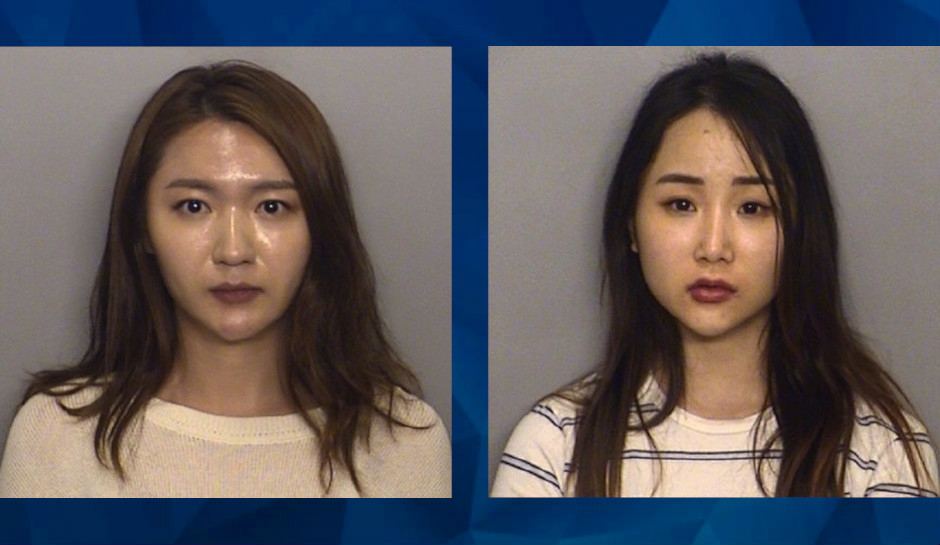 California police arrested two women this week, accusing them of racking up nearly $1 million in Target purchases by posing as IRS agents and demanding their victims pay in gift cards from the big box store, the San Bernardino Sun reported.

Fontana Police arrested Ailing Lu, 25, of Los Angeles and Ji Hyun Lee, 25, of Gardena on Thursday after launching an investigation on September 4, when a victim reported that he’d paid $2,200 in Target gift cards to a scammer who called, posing as an IRS agent, and threatened him with arrest if he didn’t pay.

Fontana police said they tracked the cards’ redemption to a Los Angeles store and set about checking surveillance video, working with Target’s loss prevention unit. A Target official recalled a similar scam at an Indiana store and discovered that the same female suspect appeared in both the Indiana and Los Angeles videos.

Further investigation identified the two women, and search warrants eventually turned up $900,000 in merchandise, all purchased with gift cards from scammed victims. Fontana police said they believe more people may be involved in the scam and that it may be nationwide.

“No law enforcement agency is going to threaten you with arrest and have you pay for these alleged consequences with gift cards, including the IRS,” he said.