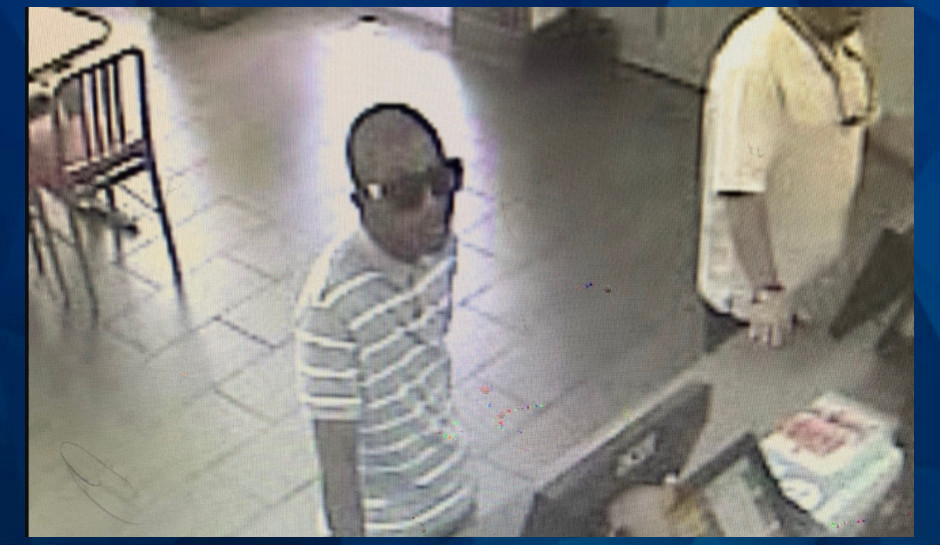 Police in Clayton County, Georgia, are looking for a man they say stabbed a female Krystal employee seven times on Sunday and then fled the store.

The Clayton County Sheriff’s Office released a surveillance photo of a man they believe lives in the area, is on foot, and is armed and dangerous.

WSB-TV in Atlanta reported that the victim’s condition has not been released.

This story is developing. CrimeOnline will update as more details become available.