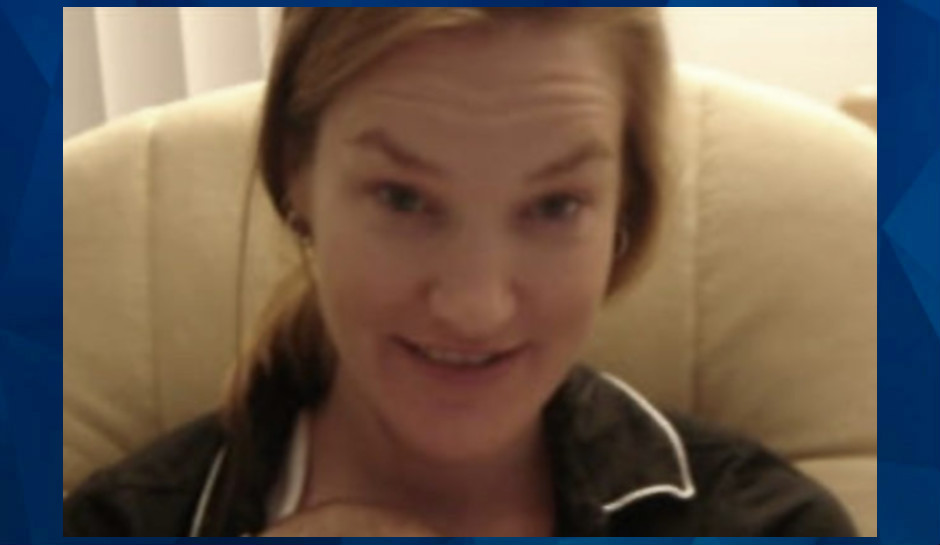 Virgin Islands police are looking for a Louisville, Kentucky, woman who hasn’t been seen since Wednesday morning, the St John Source reported on Friday.

Lucy Schuhmann, 48, had been staying at a Coral Bay Airbnb since September 15 and was expected to check out and return her rental vehicle on Thursday. The owner of the rental reported her missing when she failed to check out, the Virgin Islands Free Press reported. Her belongings were still in the unit.

Schuhmann’s rental Jeep was found on Friday in the Salt Pond parking area of the Virgin Islands National Park, the park said on Sunday, and a day pack belonging to Schuhmann was found on the Ram head Trail, which leads from the pond to Ram Head Peak at the south end of the park.

How do you protect your children from predators? Join Nancy Grace and a team of world-class experts for the online course ‘Justice Nation: Crime Stops Here’. (crimestopshere.com)

The park service said both ground and water searches are under way, but that officials are mindful of the approach of Tropical Storm Karen, which has just entered the eastern Caribbean near Granada and is moving northward toward Puerto Rico and the US Virgin Islands. The islands are currently under a tropical storm watch, which means tropical storm conditions are possible in the next 48 hours. Conditions are likely to begin to deteriorate by Monday afternoon.

The park also said it was in touch with Schuhmann’s family and that they had asked for privacy.