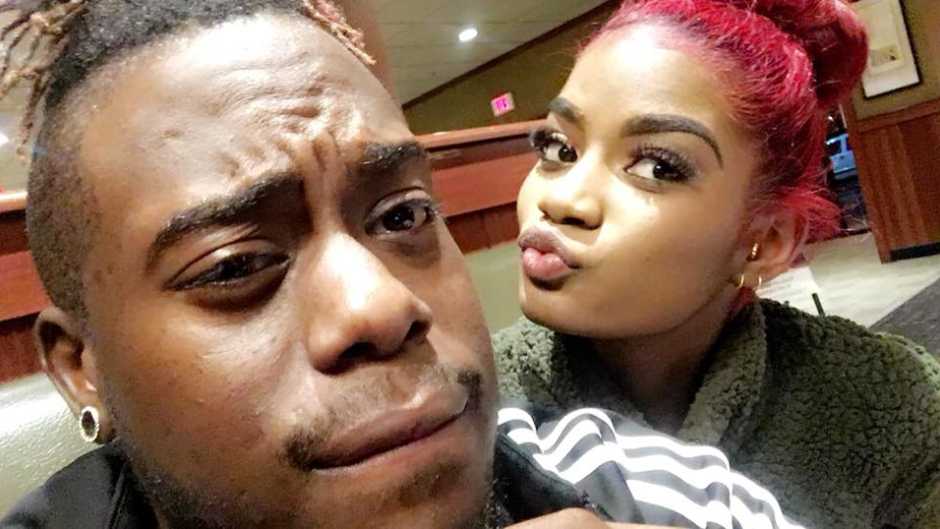 Boyfriend FaceTimes girlfriend’s dad while stabbing her to death: Police

A Florida man who’s accused of stabbing his girlfriend to death earlier this month allegedly FaceTimed the victim’s father while committing the murder to explain what happened.

On September 11, DeAngelo Clark, 30, reportedly had a video call with Kiara Alleyne’s father from Alleyne’s home in Anthony. Clark told his girlfriend’s father that she had the knife—but the dying victim was able to relay that her boyfriend was the one with the weapon, according to WESH.

WFTV reported that Clark eventually told his girlfriend’s father what he did and asked him for advice about what to do. Before the call ended, Alleyne’s father reportedly spotted his daughter laying in a pool of blood.

Clark was accused of attempting to set fire to the home and fleeing with their 11-month-old daughter, sparking a brief AMBER Alert. Authorities who responded to the scene discovered a blanket or cloth protruding from the bottom of the oven and detected a strong smell of lighter fluid or another kind of accelerant in the home, according to the news station.

Clark reportedly dropped off their daughter at a relative’s home before taking off to Long Key, where he was arrested the same day as the murder while allegedly breaking into a home to steal items. WFTV reported that he suffered severe burns while setting his car and the Long Key home on fire.

Officials have yet to reveal a motive. While on the run, Clark reportedly wrote on Facebook that Alleyne, 21, tried to kill him and that he’s going to take his own life.

WPLG that Clark is charged with murder for his girlfriend’s slaying and various charges stemming from the burglary in Long Key. Authorities told the news station that he could face additional charges for the incident in Long Key.

WESH reported that Clark remains hospitalized but will be transported to Marion County once he recovers.