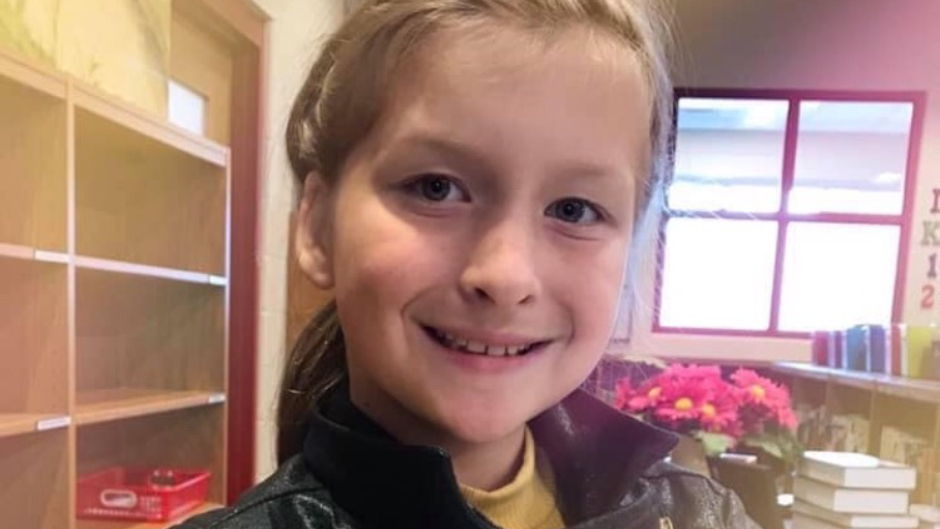 A 9-year-old Kentucky girl reportedly died last Tuesday when the handle of her bicycle severed a major artery.

Larue County Sheriff Russell McCoy said Charlene Sipes died after crashing her bicycle into a curb near her Hodgenville home. Investigators said Sipes severed her artery as she fell to the ground, according to WLKY.

The Louisville Courier Journal reported that a lever on Sipes’ bicycle handle had severed the artery. She was reportedly pronounced dead at the scene.

I can never express my gratitude enough. I am overwhelmed with the support and love. Words will never be enough. And all…

Describing last week’s incident as “freak accident,” McCoy said the girl’s mother, Tiffany Fisher carried her daughter back to their home, located around 200 feet away, according to WDRB.

“This isn’t supposed to be real. It’s supposed to be a dream. I’m going to wake up and it’s all a nightmare. My beautiful baby. My smart and loving and funny baby,” she wrote of her daughter in a since-deleted Facebook post. “She was so funny. She loved to laugh. She loved to make other people laugh. She had the stars in her eyes and such big dreams.”

A GoFundMe created for the girl’s family has raised more than $13,000 as of Monday afternoon.