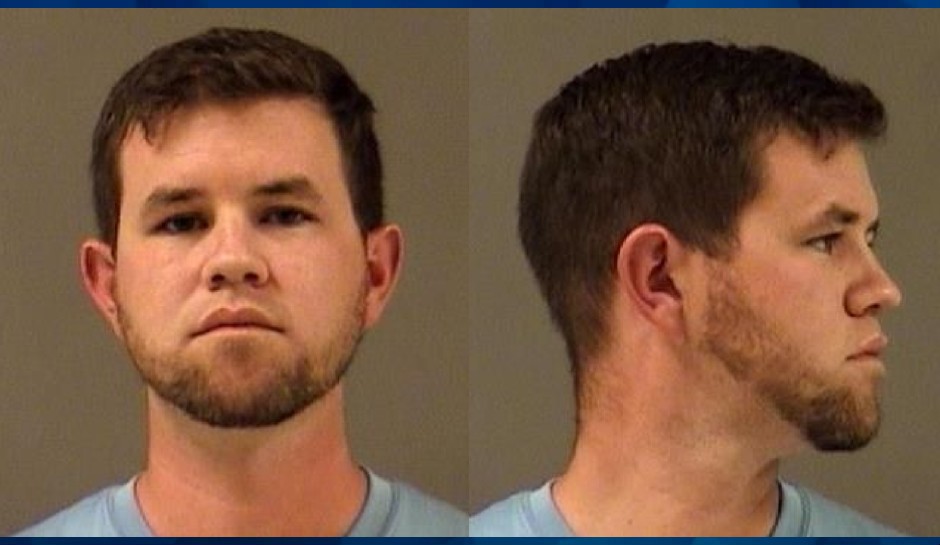 A 30-year-old fifth grade teacher has resigned and faces charges of sexual assault against two 11-year-old students, according to the Billings Gazette.

Brent David Skelton resigned from his post at Orchard Elementary School on Thursday shortly before he was arrested.

Billings, Montana, School District 2 Superintendent Greg Upham said he learned about the allegations against Skelton earlier in the summer, and the district placed Skelton on leave while it conducted an investigation.

Upham said a parent notified him of inappropriate text messages between their child and Skelton near the end of the last school year. He said he notified Child Protective Services and police at the time. According to the Gazette, the district’s investigation found that Skelton touched the girls inappropriately, including in class while other students were present.

Billings police took up the investigation in July, KRTV reported.

Police said messages between the two girls and Skelton were “flirtatious or sexually suggestive,” and the girls told investigators he gave them special attention, including back rubs and moving his hands to their buttocks or vaginal area.

Skelton is being held on $150,000 bond on two counts of felony sexual assault at the Yellowstone County Detention Center.