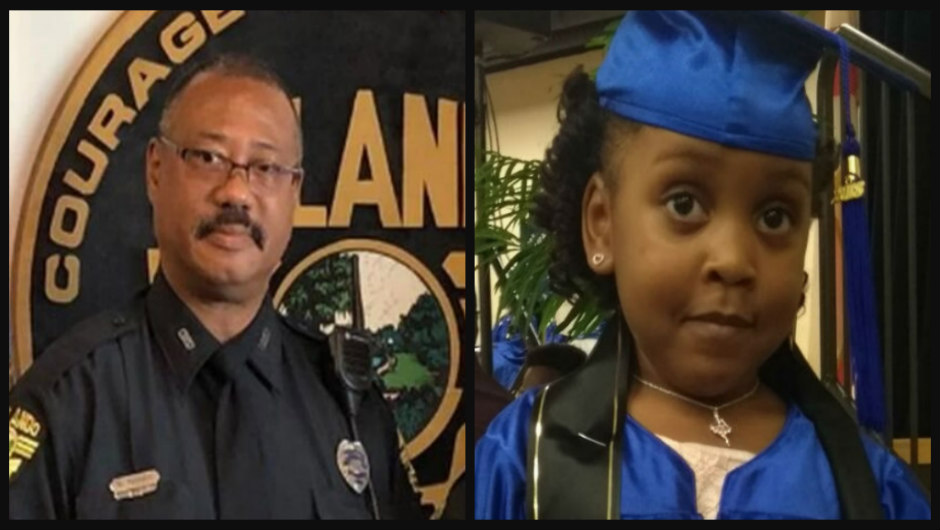 The school resource officer who arrested two 6-year-old school children last week without clearing the arrest with his supervisor has been fired, News 6 in Orlando reported.

Additionally, Orange and Osceola County State Attorney Aramis Ayala said at a Monday press conference that neither child would be prosecuted.

“I refuse to knowingly play any role in the school-to-prison pipeline,” Ayala said, according to the Orlando Sentinel. “… The criminal process ends here today. The children will not be prosecuted.”

Orlando Police Chief Orlando Rolón said the arrests of the children were “appalling.”

“On behalf of myself and the entire Orlando Police Department, I apologize to the children involved and their families. As a grandfather of three children less than 11 years old, I can only imagine how traumatic this was for everyone involved,” he said.

Rolón announced that Officer Dennis Turner had been fired at A press conference on Monday.

The story of the arrests went viral last week when Meralyn Kirkland told media of the arrest of her grandaughter, Kaia Rolle at Lucious and Emma Nixon Academy, as CrimeOnline previously reported.

Kirkland explained Kaia, who suffers from sleep apnea, was acting out on the day in question because of lack of sleep. Kaia was taken to the principal’s office where a staff member reportedly grabbed her wrists. That’s when Kaia tried to squirm away and ended up kicking someone. Turner then put the child in handcuffs and took her away.

Turner had already arrested a six-year-old boy on a misdemeanor charge when arrested Kaia. He did not get approval from his watch commander for either arrest, as is required when a school resource officer arrests a child under 12.

Orlando Police initially announced that the boy arrested was 8-years-old.