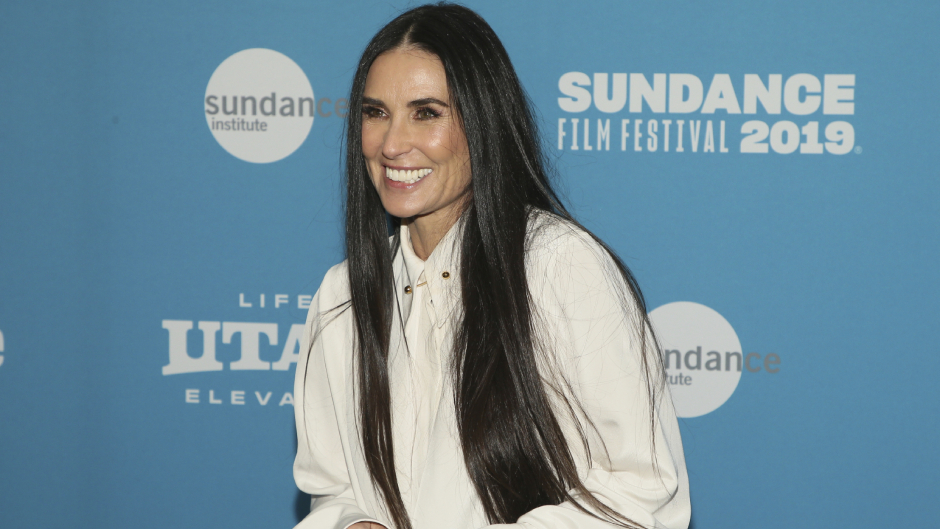 SEE IT: Demi Moore says older man who raped her at age 15 claimed he paid $500 to her alcoholic mother

Actress Demi Moore has revealed she was raped when she was 15 — and that her attacker claimed her mother sold her to him for $500.

Moore, 56, recounted the traumatic childhood experience during a “Good Morning America” interview where she also promoted her forthcoming memoir, “Inside Out.” As a teen, Moore says her mother would take her to bars with her so that men would notice them.

Moore says she came home one night and discovered an older man had let himself into their apartment with a key. In the book, Moore describes the rape as “a devastating betrayal” — and reveals that after it was over, her rapist asked her, “How does it feel to be w****d by your mother for $500?”

Despite her rapist’s comment, Moore told journalist Diane Sawyer that, in her “deep heart,” she doesn’t believe her mother intentionally pimped her out.

“I don’t think it was a straightforward transaction, but she still did give him the access and put me in harm’s way,” she said during the interview.

Shortly thereafter, teenage Moore left for Hollywood to start her acting career. Moore said her drug and alcohol use continued even as she landed roles on “General Hospital” and the 1985 film “St. Elmo’s Fire.”

“I don’t have an off switch. I don’t have the thing that says, ‘This is enough,'” she said.

Moore said it was “St. Elmo’s Fire” producers and the director who urged her to go to rehab, resulting in her sobriety until her 40s. Though she reportedly relapsed following a miscarriage while married to Ashton Kutcher, she’s currently sober.

“Inside Out” goes on sale on Tuesday.